Music Recs With (So Much) Context 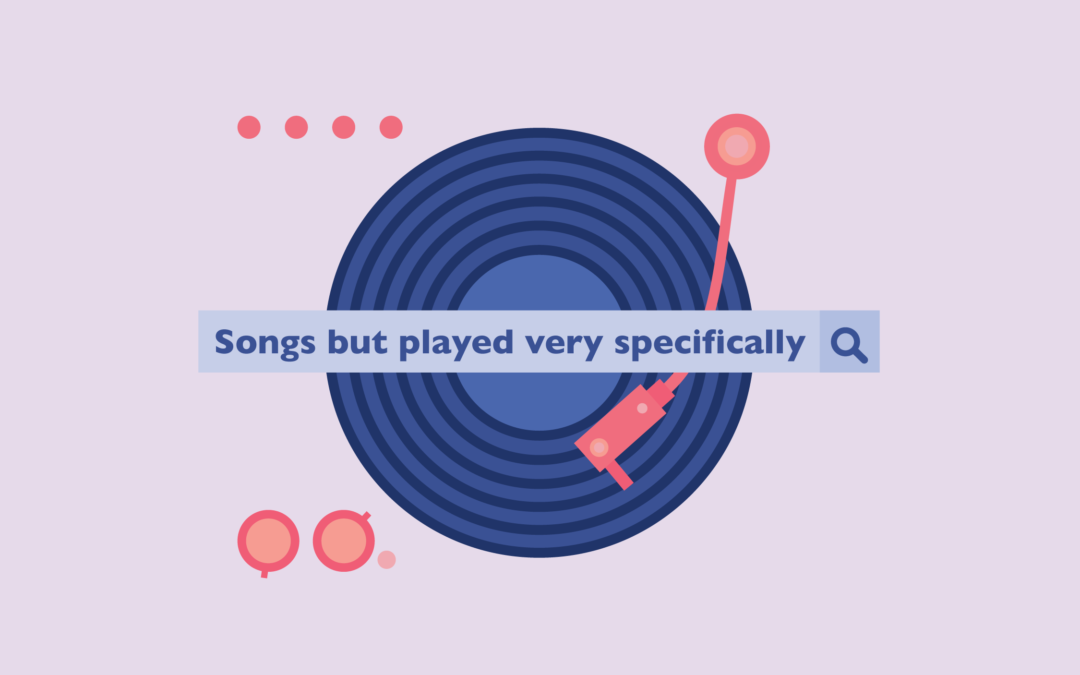 There’s no direct term for it, but you can easily find YouTube playlists containing tons of these songs by encoding “songs but played very specifically” into your search bar. The normal format of such a video title would be “X but Y” or “how X would sound like Y”, with X being the song and Y being the specific context the song would be played in.

While all of these songs are ones that have been already publicized and popularized into the mainstream music scene, one could say that this a whole new art or music form in and of itself. From the lyrics down to the beat, the creators of these kinds of videos derive their own interpretations from these songs to conceptualize what kind of situations would they be perfect for. Additionally, a  lot of these songs are altered as well to have echoes, vibrations, and even static to sell the context further.

The Language of Melancholy

If you were to view these videos, a lot of the songs and the scenarios they put you in are downright melancholic. Some range from dancing with your former lover in the rain to crying in the bathroom at a party. While we can excuse this as deliberate teenage angst for the sake of, well, deliberate teenage angst, this can also be an extension of how today’s generation compartmentalizes and communicates their feelings.

Many of us are overwhelmed with emotions that we can’t verbalize ourselves. That’s why many members of this generation have turned to music to express love or, in this case, sadness. While many of us can’t achieve happiness — especially in moments of isolation — we find solace in knowing that we can feel something and someone out there is making content that just gets us. This genre is formatted this way because it’s supposed to evoke that dream-like trance that tiptoes between sadness and happiness from just being able to feel something.

A common criticism launched against this kind-of genre is that it’s a bunch of zoomers and millennials attaching false nostalgia to songs that were created years before they hit their teens. Empirical observation begs to differ. Beyond the fact that a wide variety of these songs come from different decades stretching from the 1960s to the 2010s, many of these songs are provoking precisely because people connect with the experience.

Informally created art like this is especially important nowadays when the ability to go out and create experiences is limited. Many of us have had parties and proms and other small but meaningful events canceled, and all minute moments like dancing at a party or falling in love in the middle of a rainy day are all unlikely to happen. But these songs allow us to feel that experience with just one click on YouTube.

In between the world of technology and music, today’s generation is continuously making new ways to express their sentiments without even deliberately trying. This genre of YouTube music can be for the feels or for fun, but let’s face it: it’s just broadly cool to hear intriguing approaches to songs we’ve always loved.