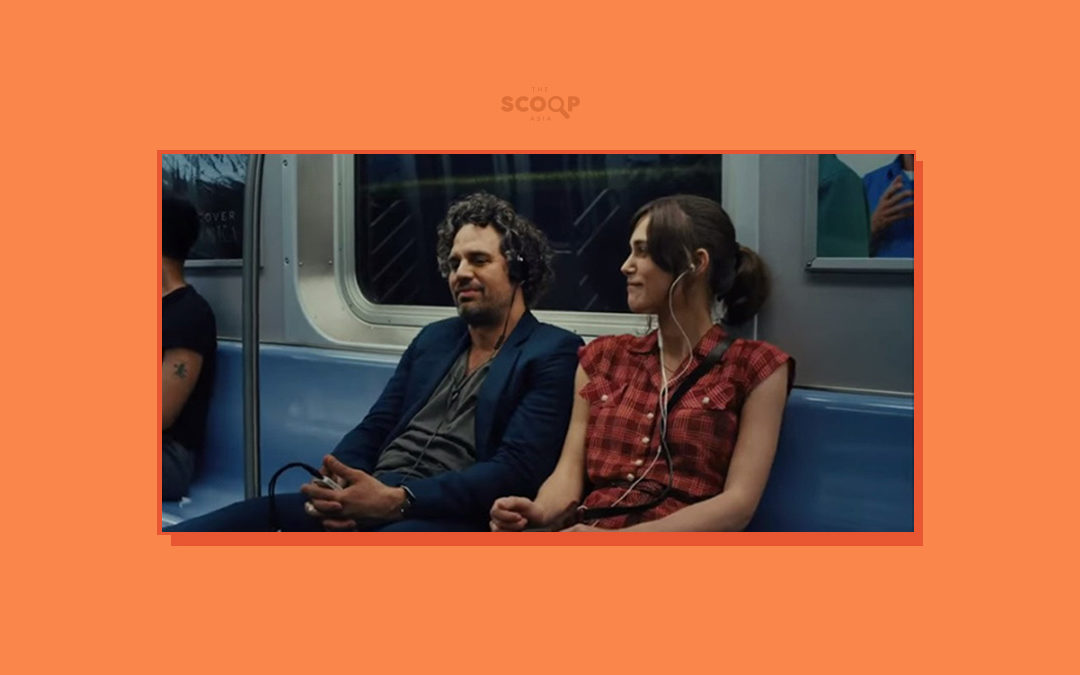 What does it mean to define a generation of a billion vastly diverse people? Despite our different backgrounds, political views, religion, or race, the common denominator is, and always has been music. But how we use music – especially with one another – is what separates society now from society then.

Enter: the online playlist. Ah yes, who can forget the unforgettable Spotify playlist with a vague title that only you (and/or the person for whom the playlist is for) know the meaning of?

We live in an unprecedented time of not just a surge in the creation of playlists in general, but a surge in the creation of playlists made for other people. It’s become a personality trait that’s featured on Facebook meme posts, music groups, and even with a social media trend of confessing to your crush using song titles. But how and why did this happen? How did we get to this point where one of this generation’s ultimate expressions of love isn’t a large banner or collection of poems, but a playlist?

But before we answer that, we have to dissect why people relate to music so much. For a lot of people, music is cathartic. The arrangement of instruments, lyrics, and vocals has been used by so many people throughout history to talk about their human experience. And a lot of listeners often gravitate to music that they can relate to. Whether it be songs about the pains of unrequited love or music that just feels good, everyone uses music to help convey or describe what they feel at any moment in time.

Now, putting together different songs from different artists isn’t anything new. We saw it happen with the rise of custom mixtapes stitched together in the 90s to early 2000s. The difference now is how the Internet and online streaming platforms like Soundcloud, Spotify, or YouTube remove all the difficulties that cassette mixtapes had. Now, you don’t have to perfectly time the songs to fit on the tape. The rise of streaming platforms has given everyone an unlimited library to source from with little to no cost, compared to having to spend money to build your own physical library of cassettes or records. You don’t need a Walkman or a separate tool to listen to mixes. Music now is more accessible than ever.

Music as an intimate, vulnerable experience is something that all of us now, regardless of class or status, get to share with one another. It’s even gotten to a point where people define themselves based on their music taste. You’ve heard of “the indie boy” or “the alternative girl”. There are even clothing styles associated with those “stereotypes”. It’s very clear that music’s influence continues to shape us in more ways than one.

One of the ways it manifests in is our relationships. When someone gives you a playlist they made for you, it’s an offering; an admission. It’s a way of saying that these are words and experiences that mean so much to me, and I want to share them with you too. “These songs make me think of you.”

It’s a way of saying, “I’m taking the risk of this song being associated with you for months or years to come because I’m willing to take that risk for you”. And even though it sounds so cliché and irrational to associate a person with a song, it still happens. In the universe of a teenager, something seemingly so little, means so much.

I think it’s safe to say we’re a generation bombarded with portrayals of how love is supposed to be, or how relationships are supposed to be both on traditional and social media. If you’re in a relationship or if you like someone, you’re supposed to get chocolates, flowers – the whole shebang. But creating playlists doesn’t fall into that narrative.

Yes, everyone is making playlists for one another. But you decide what goes in it, and what the playlist means. There’s no step by step guide on what songs you should put in – it’s all up to you.

For me, that’s the biggest reason why playlists are so popular today. It doesn’t matter if you’re falling in love with someone for the first time, or are in a long-term relationship. With playlists, there are no rules to follow or expectations of what you should be. There isn’t a façade.

Playlists are a response to the cookie-cutterness of mainstream romance culture. They are a manifestation of raw emotions and feelings. They are a testament to feeling so much that plain words just weren’t enough to convey what I feel for a person, I needed music to describe it.

So the next time you’re struggling to convey your emotions to someone, why not do it through a playlist?