Things We’re Thankful for That Happened in 2020 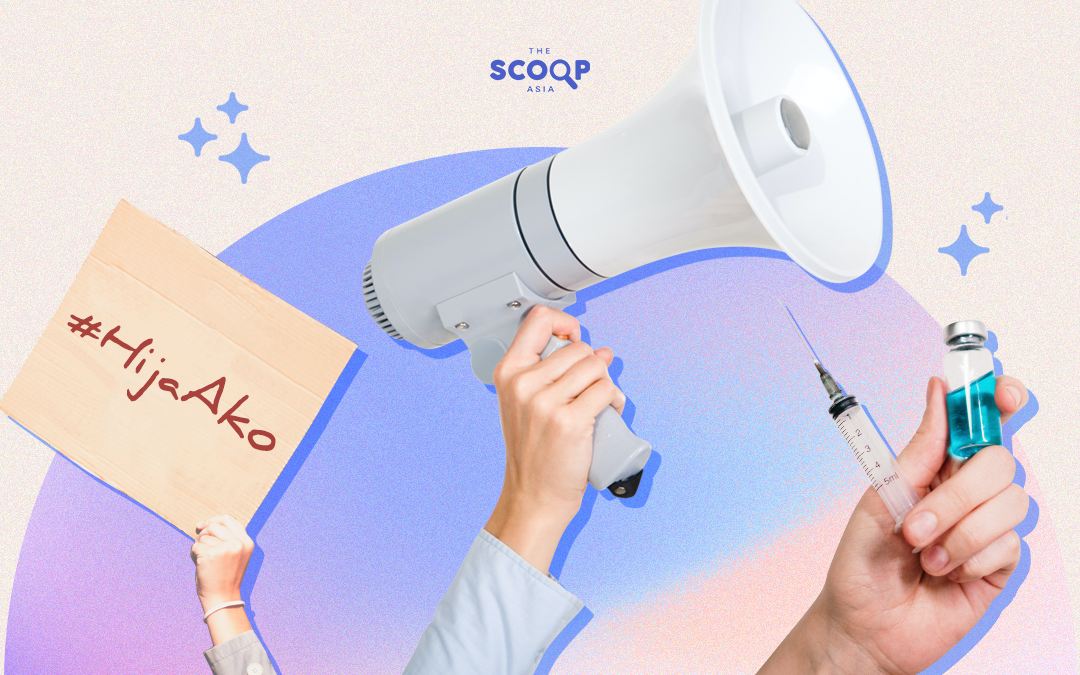 Was 2020 a chapter that we would all like to go back to someday? Probably not (okay, most likely not), but what would happen to our character development if we didn’t at least appreciate the good within the bad?

Earlier this year, there was an alarming exchange between Frankie Pangilinan (who is a teenager) and Ben Tulfo (yes, you guessed it: a grown man). In a patronizing tone, Tulfo called Pangilinan “Hija” as he gave her a condescending warning about how men are always on standby for an opportunity to commit sexual assault. This exchange sparked a movement amongst women all across the Philippines to speak up about their experiences with misogyny and sexual assault. #HijaAko

2. The Loudness of Angel Locsin’s Activism

Locsin, who played the iconic role of Darna, an onscreen superhero, showed us how she can be a hero both on and off screen. According to Forbes, Locsin, over the decade, has donated roughly P15 million to causes such as education, indigenous people’s rights, and so many others.

3. Scientists All Over the World

It’s no secret that the most common thing everybody around the world has been anticipating is the vaccine for the Coronavirus-19. By April 2020, half of the world’s population was on lockdown, and yet, exactly 8 months later, vaccines have begun to be distributed around the world. The vaccine was fast, and we have our scientists from across the globe to thank for that.

4. The Rise of Small Businesses

Over the lockdown, more and more small businesses have opened up online. From our friends selling cookies to their friends selling hummus, social media is booming with quarantine-born businesses–best of all, people are actually supporting one another non-stop. Three cheers for supportive friends and the magic of social media!

5. A Minute of Fresh Air

Due to the pandemic, many countries across the world imposed a lockdown to slow down the spread of the virus, and naturally, emission levels took a dip. After 3 weeks of lockdown in China, direct emissions of air pollution fell rather sharply at a rate like never before. For Filipinos, on the other hand, who live in Metro Manila (National Capital Region), the Sierra Madre Mountain Range was visible as our emission levels went down during the lockdown. The mountain range had not been seen in decades due to our polluted air. Despite the fact that the planet only had a minute to breathe, it paints a beautiful and hopeful picture, and an even louder message: we can still save the planet.

6. Millennials and GenZ Spoke Up About Politics

With the pandemic affecting our country greatly, people started to question the administration on their plans on how to cope and how to tackle the national crisis; despite the different views coming from each generation, people have become more aware, and more certainly, more opinionated on our country’s state and how the administration chooses to run the nation. This should give everybody hope that maybe–just maybe–the country has a brighter future ahead once it’s time for today’s youth to step up, and take their seats at the Palace.

No man is an island; we all know this. And because we know this, it’s a widely-known fact that the lockdown has unfortunately taken a toll on a handful of people’s mental health. The good news is that organizations were listening and thanks to them (and RA 11036 or the (“Mental Health Act”)), people have easier access now to any form of psychological help they can get throughout this lockdown.

*Below is a list of organizations offering free psychological consultations:

When 2020 started, Quezon City officially put into act their ban on single-use plastic bags. Initially, people were still given the option of purchasing their products with a plastic bag for a fee of Php 2.50, however, the city eventually imposed a complete ban. Yay for our country taking steps toward environment friendliness!

2020 sucked, and I think we can all vouch for this. This isn’t the part where I tell you to focus on only the good (it’s 2020, let’s stop practicing toxic positivity), but this is the part where I remind you that it wasn’t all that bad, and being aware of the positives will always make your day even just the tiniest bit better.

Here’s to hoping 2021 has a lot more in store for us, and hopefully most of them fall under the positive spectrum (pretty please?).

Faith outweighs fears. Sis, go for whatever you th