The Beauty of Christmas in the Philippines 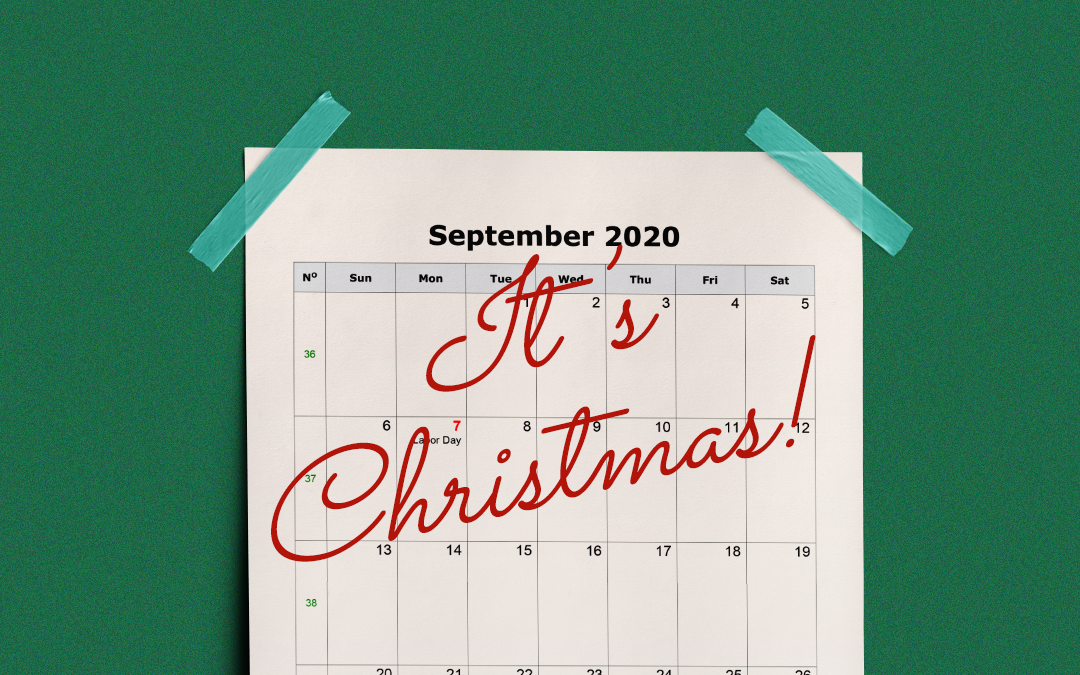 Christmas in the Philippines has been known to have the world’s longest Christmas celebration.

The holidays in the Philippines start once the “BER” (September, October, November, December) months begin––yes, that’s right, we get into the Christmas vibe even before we start thinking about Halloween.

Christmas in the Philippines can look somewhat like the celebrations we see in Western films, but particularly different at the same time. To start with the obvious, we don’t have snow in the Philippines, but the temperature does take a dip toward the end of the year all the way until February. We also don’t practice having natural Christmas trees in our houses. Most of the time (if not always), our Christmas trees are artificial and are reused every year when they’re not stored in our attics.

Christmas celebrations in the Philippines have always included religious practices. Here, we practice a tradition called “Simbang Gabi,” which directly translated in English is “Church at night;” Simbang Gabi is a nine-day devotional series of masses practiced by Catholics. The last day of Simbang Gabi, which is usually held on Christmas eve, is called Misa de Gallo. It is believed that if you are able to successfully attend all nine masses, you earn a “Christmas wish” from God.

On Christmas eve, Filipinos celebrate by gathering with family members and have a grand feast together; this is known to be Noche Buena. The common dishes to find on the table during Christmas eve would include fruit salad, Fiesta Ham, pandesal, noodles and pasta, and queso de bola (Filipino Spanish for “Ball of cheese”). Most Filipino families also open their presents at midnight, as opposed to what we see in Western films when they would open Christmas presents on Christmas morning.

On December 25, Christmas Day, Filipinos typically spend this day by visiting their extended families. Lunch would usually be held in the host-family’s home, and opening of presents continues after eating. During the evening of Christmas Day, families would usually spend the night drinking or playing parlour games (in most cases, if you go up to the 2nd floor, you’d find all cousins bonding in one bedroom, playing with their phones).

But wait––the celebration isn’t over just because Christmas day has passed. There’s more.

Did I mention that our Christmas celebrations typically end during the third or fourth week of January?

Christmas itself, ends on the first Sunday of January, otherwise known as Three Kings’ Day; however, this can be considered a dying tradition–on Three Kings’ Day, children leave out their shoes by their doors or windows; the primary reason for this is so that the Three Kings can opt to leave them presents outside.

The last day of Christmas celebration in the Philippines usually falls on the third Sunday of January, otherwise known as the Feast of Santo Niño. Santo Niño de Cebu is the popular image most associated with this day; it is the first Christian icon brought to the islands of Cebu.

My personal favourite part about Christmas is watching my friends’ Instagram stories of them and their families bonding. Like the typical Filipino I am, family is very important to me, and seeing people happy with their families makes me happy as well.

Now that we’ve established how Christmas in the Philippines typically looks, does yours fall under the same image depicted?