Crash Course: The History of Women’s Rights in the Philippines 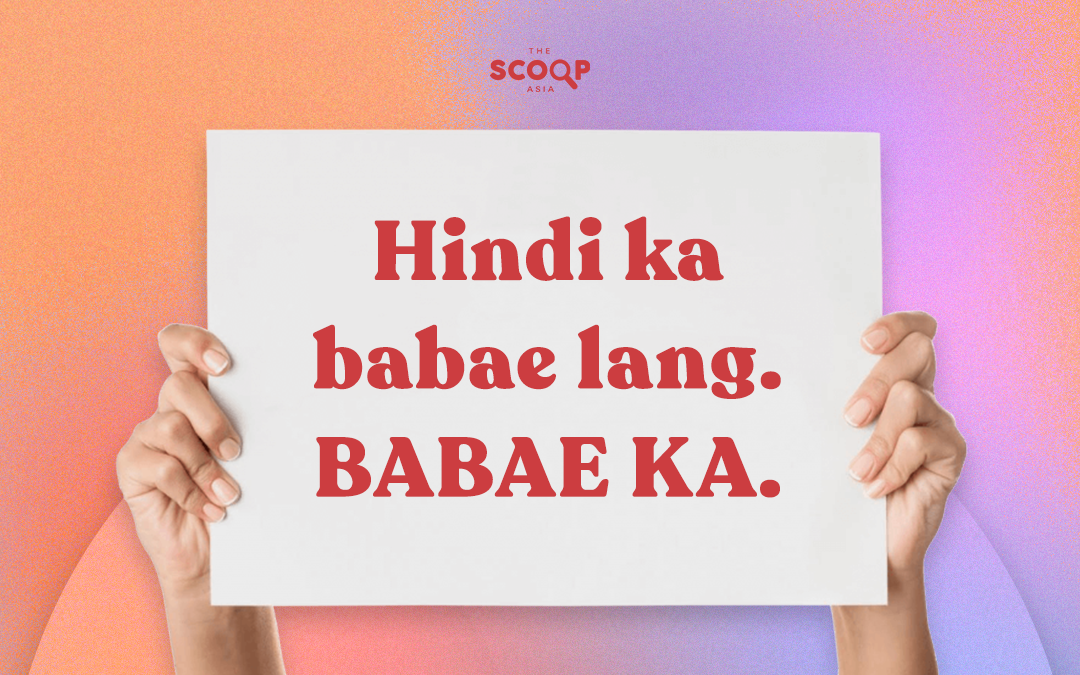 After doing some research, I’ve found out that to my surprise, the position of the Philippines with regard to women’s rights is relatively developed compared to many other nations. Currently, the Philippines has the Republic Act No. 9710, which is the act providing for the Magna Carta of Women.

Section 2 of the act states that:

“The State affirms women’s rights as human rights and shall intensify its efforts to fulfill its duties under international and domestic law to recognize, respect, protect, fulfill, and promote all human rights and fundamental freedoms of women, especially marginalized women, in the economic, social, political, cultural, and other fields without distinction or discrimination on account of class, age, sex, gender, language, ethnicity, religion, ideology, disability, education, and status.”

The Philippines has a rather small gender disparity; in fact, the Philippines has been recognised as having one of the smallest gender disparities in the world. The country has had quite a large number of achievements that reflect the hard work and efforts of the women who fought to ensure that they would be involved in governance and society, just as much as men; such achievements would be the fact that our country has had two female presidents, and had our first woman Supreme Court Justice in 1973–way before the United States even had one in 1981.

Up to this day, women all over the Philippines still fight for equality under the new administration. Back in June 11, 2018, over 1,000 women (and men, thank God) headed over to the streets and protested our current President, Rodrigo Duterte’s sexist remarks. The online movement, #BabaeAko largely mobilised the women’s march back in 2018–similar to how viral the #MeToo movement turned out to be, which encouraged women of all ages to come out and raise their voices about their own personal experiences with sexist remarks and misogyny.

This just shows that despite the amazing achievements and progress that our country has made in regards to the protection of women and their rights, our country is still in dire need of further development. Whether we are aware of it or not, there is still a large imbalance between women who have achieved in the political, financial, and academic aspect of life, as compared to women who are still financially unstable and have been domestically abused.

One of the first movements in the Philippines that was organised by women all over the country was the Women’s Suffrage Movement. Unfortunately, being the first of its kind, majority of Filipino men were very much opposed to the idea; most of them were still used to the traditional ways of our country, such as viewing women as the sole housekeepers–the woman cooks, the woman cleans, and the woman takes care of the children at home.

Luckily, Filemon Sotto, Congressman of Cebu, was one of the first men to break this chain, and was not at all opposed to the movement. Sotto filed the first women’s suffrage bill during the Philippine Assembly in 1907. After this, several other powerful men joined the movement, including President Manuel L. Quezon who declared his favour towards the Women’s Suffrage movement during his speech which took place at the Malacanang Palace in Manila, back in September 30, 1936. The treatment of women in the Philippines had changed forever.

After 447,725 women voted for the movement, which 33,307 voted against, the Women’s Suffrage was legalised in the Philippines in September 17, 1937. Our country was one of the first countries in Asia to allow this right for women.

We all know we have a long way to go when it comes to true gender equality in the Philippines, but it’s nice to take a look at how far we’ve come over the years, and this is all thanks to the women who fought for our rights and equality in this country.

I can only hope our generation is another one to thank when we’re all gone years later, and the little girls of the Philippines live with many more opportunities in our country.