Halloween in Movies vs Real Life 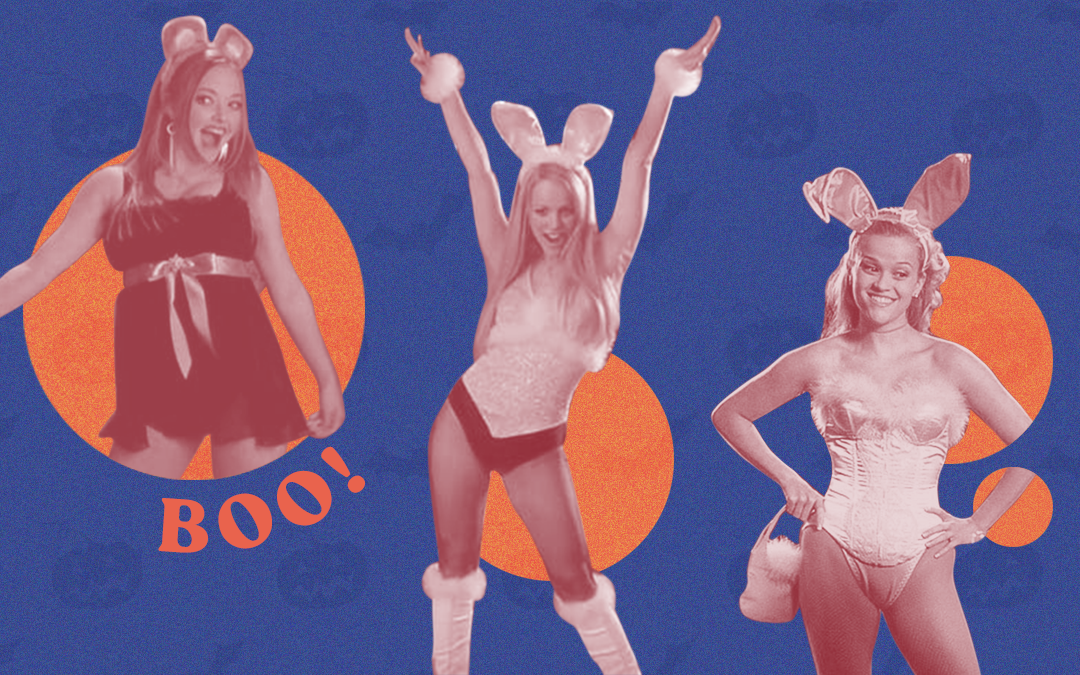 Shhh. Listen. Do you hear that? If you close your eyes and listen carefully, you’ll hear the sound of a hundred bats flapping their wings, the sound of a wolf howling on top of a nearby cliff, and children yelling “Trick or treat!” then screaming out of fear 5 seconds later–but if you open your eyes, you’ll see that it was just a movie.

Halloween in real life might not be as accurate as how it’s portrayed in movies, but that doesn’t make Halloween any less fun (and spooky).

Imagine this: It’s half-past midnight. A woman is alone in her house. As she finishes washing the dishes, the phone suddenly rings. She picks up, and the other line is dead silent.

“Hello?” She says for the third time. Suddenly, there’s a knock on her door. She hangs up the phone and walks over to the door to find that there is nobody there. She closes and locks the door back up, and of course, she hears another knock. And while those knocks get louder and louder, her phone rings again; a big flash of lightning flashes through the windows, a loud clap of thunder deafens her ears, and the power goes off. Then the knocking stops.

Or so that’s how it happens in the most cliche Halloween movies ever made. In real life, Halloween is celebrated differently by so many people around the world.

In Mexico, the locals celebrate the holiday by filling the altars of their homes with peanuts, fruit, turkey, soda, hot chocolate, tortilla, water, and pan de muerto (bread of the dead); leaving food in the altar serves as offerings for weary ghosts, roaming the night of Halloween, while toys and candy are left for the souls of children.

Not your typical vision of how Halloween is celebrated, right? In Western films, we see young adults go to parties dressed in their Halloween costumes, drinking till they pass out, and just plain out having fun. Although this scenario is accurate to some extent, Filipinos celebrate Halloween a little differently.

In the Philippines, Pangangaluluwa is a tradition where children go door-to-door wearing costumes, singing and praying for those stuck in purgatory. Over the years, trick-or-treating has somewhat replaced the tradition of Panganaluluwa, however, a few towns in the country still aim to revive the tradition to keep it alive. Halloween celebrations for Filipinos also involve visiting our departed loved ones in the cemetery, and bringing food to their graves, not just for everyone to eat all together as a family, but also for their relatives who have passed away.

Classes and work are also suspended, usually starting on the 30th of October until the 2nd of November. Filipinos typically use this time to gather with their extended families, whether it be to go to the beach, or visit each other’s houses to have meals and spend time together.

While Halloween is celebrated differently all around the world, I think it’s safe to say that there’s one tradition or practice that everybody is familiar with: staying home, turning the lights off, and watching horror movies with family and friends (or all alone for all the horror movie fans out there).

Ready to celebrate Halloween tonight? As a film major and a straight-up horror film junkie, here are some of my favourite horror movies that I would personally recommend streaming on this spooky evening: