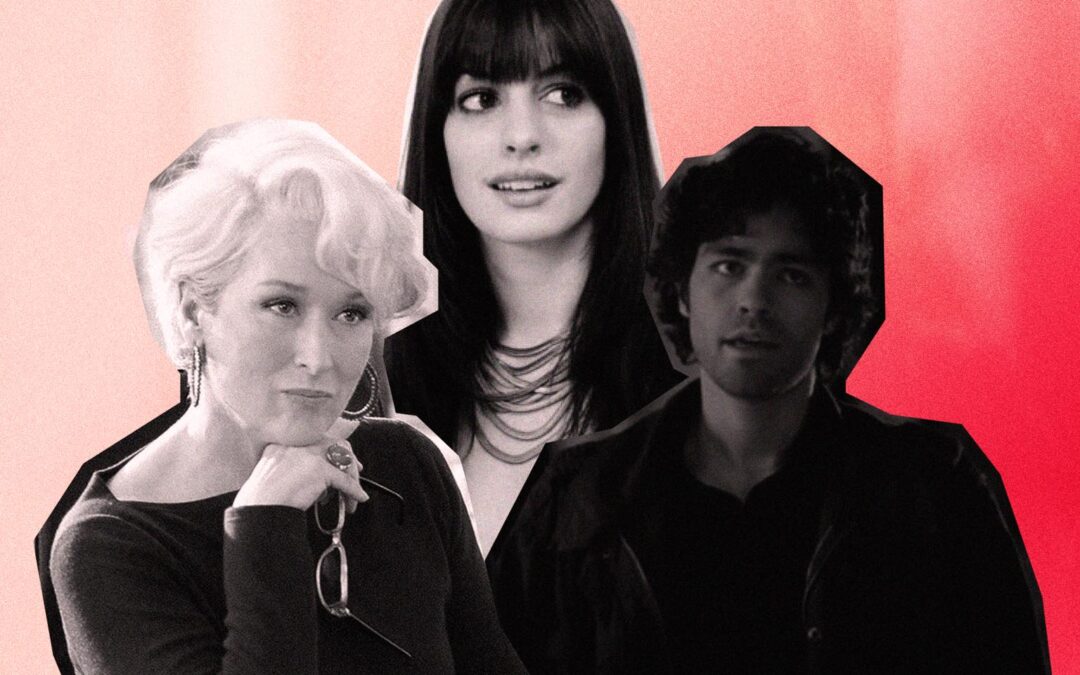 In 2006, the movie “The Devil Wears Prada” was released. The story follows the protagonist Andy (portrayed by Anne Hathaway), an aspiring journalist who stumbles into the high-demand world of high fashion. Her employer, Miranda Priestly (portrayed by Meryl Streep) is labeled as the terror boss of the century. The start of the movie alone is a testament to this. In there, you’d find the whole office wreak havoc upon finding out that she’s arriving earlier than stated. The movie makes it clear: she is the devil in Prada.

The protagonist never cared about fashion prior to landing the job, and that makes her detest her superior’s demands in the beginning. On top of perceiving the fashion industry as shallow, Miranda’s overwhelming schedule and outrageous demands leave Andy as an unsatisfied—consequently underperforming—employee in the workplace.

Later on, however, we watch her evolve. She becomes more organized and proactive with her tasks to the point that she completes them even before Miranda even asks her to do so. In one of the best transitions I’ve watched to date, she even starts dressing up for the part of a fashion mogul’s assistant. Above all, she begins to see the industry beyond the surface.

At this point in the movie, she is being given more responsibilities that are odds with her personal life. Generally speaking here, her boyfriend Nate (portrayed by Adrian Grenier) and her friends dislike what her job has turned her into. They make their sentiments clear throughout multiple scenes.

When I watched the movie, I asked myself what does change in Andy and were they bad ones? Her interview at the beginning of the movie highlighted how unprepared she was. And easing into her first few weeks at Runway Magazine, it was clear that she was underprepared for the position altogether. Did she commit a crime by independently pursuing excellence in her career? It’s not like Andy actively sought out to treat her friends poorly as a result of landing the job. As a matter of fact, she uses her job to provide her friends perks — all of which they snubbed when they tried to interfere with her work call.

This is why when Nate spends several lines stating that she’s becoming something she once despised, I realized that he dislikes Runway and all their “quirks” because it contradicts his vision for what his relationship with Andy ought to be. And had it been any other job, he would’ve disliked it as well.

If there’s a good chance that Nate is the antagonist of the movie, then what does that make of Miranda? Other than Nate’s response to Andy’s development, Miranda’s story is another reflection of how society punishes women for being career-oriented. This is best highlighted when she tells Andy that her husband is divorcing her. She is already aware that the media will frame her as the “career-obsessed dragon lady” whose husband left her for being just that. Similarly to Andy’s conundrum, no matter what Miranda did for a living, her success would have been seen as a flaw.

These are real-life examples of how women are put at a disadvantage. Granted that it’s more common to see women work, the new issue is that many of us burdened with a new, unattainable standard. Women have been denied positions solely because they are perceived as unable to balance work and home life, and this happens while many men are not put to the same standard. This spells two options for women: either work themselves to the bone to achieve that unattainable standard or die trying and be grossly underestimated by your colleagues.

Us here at The Scoop Asia believe in pursuing a work-life balance; however, we also know that being committed to our work can conflict our personal lives. The ending did hint at Nate becoming more understanding of his girlfriend’s career, but we are still unsure of regretful he was for his actions. For that, we unapologetically believe that he was a bad boyfriend.