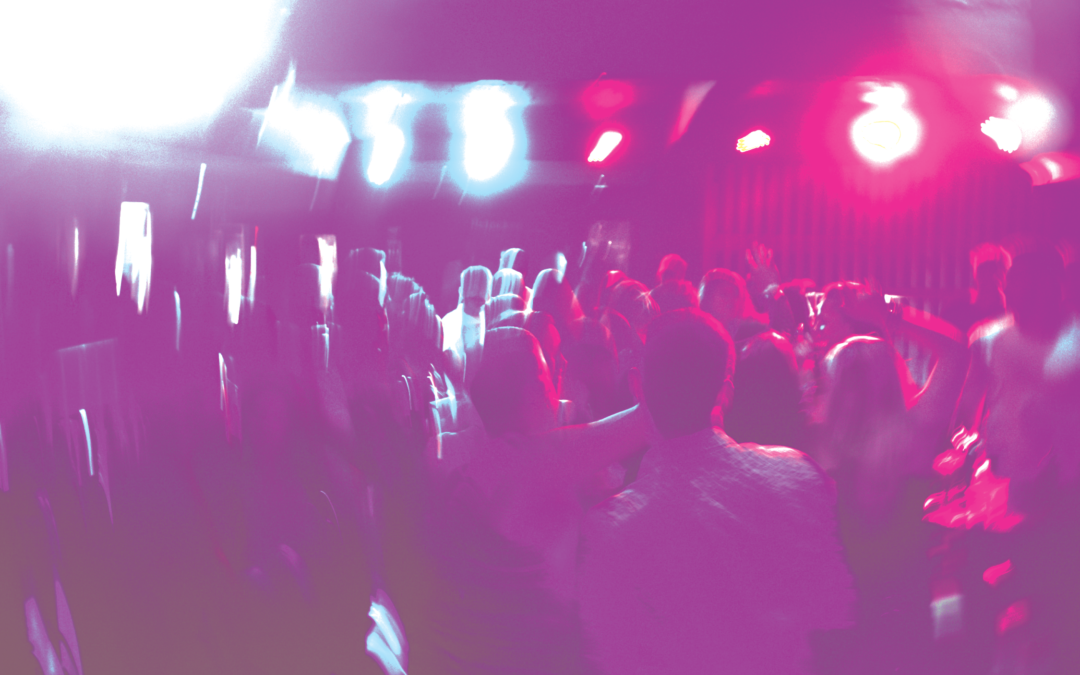 In the past five years, I’ve only watched two teen melodramas: Skins UK (which aired from 2007 to 2013) and Euphoria (which aired its first season in 2019). Look up either of those shows or the teen drama genre as a whole, and you’ll find opinion articles that echo how over-the-top their portrayals of teenage life are. It’s too angsty or too gritty, and most real-life teenagers do not live the same way the protagonists do.

They’re not wrong, not every teen is ridden with psychosexual ennui and drug use. But I would say that Euphoria, for example, is more than its extravagant replication of the teenage experience. It highlights real-world issues that compel the generation to act a certain way.

Euphoria is narrated by Rue Bennett (portrayed by Zendaya), a teenager who is coping with her drug addiction. At the start of every episode, she zeroes in on a character’s childhood. It’s in those first few minutes of the episode that we see stories of dysfunctional families, body dysmorphia, and other themes that create connections to the choices they’re about to make in the show.

A good example of this is Rue’s love interest Jules Vaughn (portrayed by transgender model Hunter Schafer), who battles with gender dysphoria and the desire to feel like she fits into the standard of what is “feminine”. Her lifelong battle with this leads to her pushing herself into more submissive roles with sexual partners because that’s what the media said women ought to be. Another is the backstory of Christopher McKay (portrayed by Algee Smith), who has been taught at an early age to repress his emotions, which explains why he refused to acknowledge that he’s been sexually assaulted.

It’s interesting that these are just two of the various portrayals in the show, but the show’s commentary on this generation exists even outside of its own plot.

With behind-the-scenes footage and interviews, the actors of the show communicate their own interpretation of their respective characters. Both social media and its communities have supplemented this. A quick Google search alone would showcase statements from zoomers on how they relate to certain subplots, while on Instagram someone would express how these kinds of shows made them more comfortable with expressing themselves.

So contrary to the shock of parents around the world, shows like Euphoria don’t advocate for the lifestyle of its characters. Instead, it compels us to be empathetic and understand the origins of their actions. It sheds light on different double standards when it comes to dating, sex, and empowerment. Additionally, it provides a comforting shoulder to those who are struggling during this time in their life. This is important especially when slut-shaming and toxic masculinity are still prominent byproducts of the patriarchy.

While you might not relate to them entirely, your teen self is certainly too familiar with the stories of heartbreak, inequality, and hopelessness. The genre’s visual presentation hasn’t changed since its predecessors, but at least we’re sure it’s becoming a medium of expression and comfort for today’s youth.