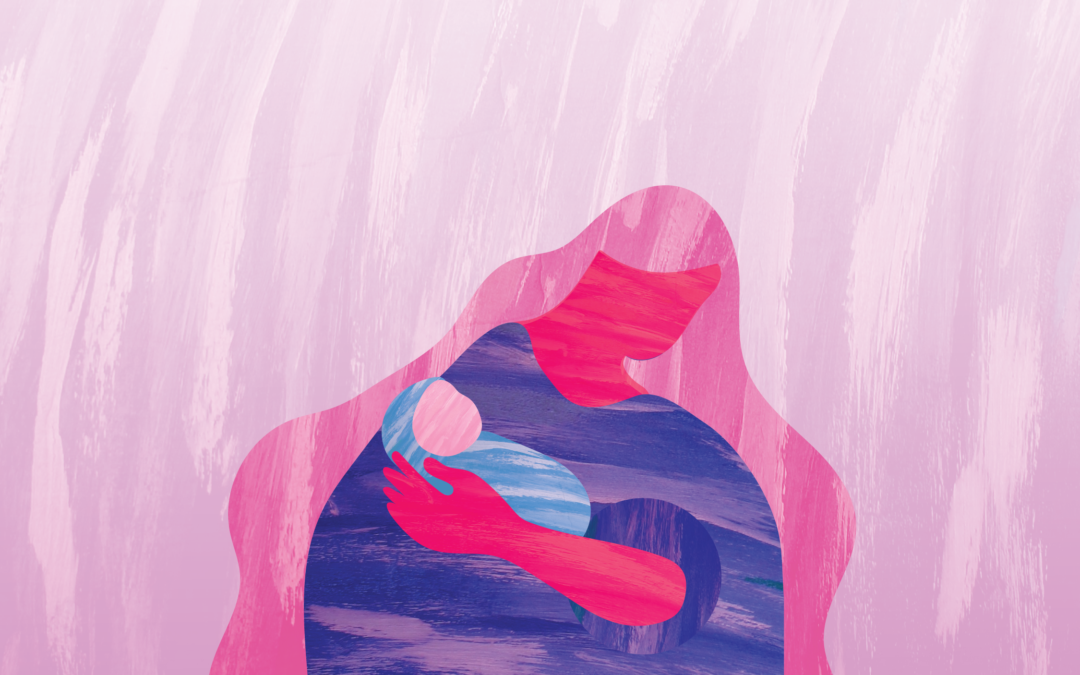 Last Father’s Day, I came across this article from The Guardian. It was written by a mother who, like my own, is a single one. A good part of the essay was dedicated to narrating her journey from conception to birth, yet the most striking part for me was found at the end. In it, she said:

“I have had to provide both things, the romance and the rules. A single parent is both structure and playground, walls and soft landing, good cop and bad cop. You don’t ready someone to travel into a famine zone by starving them, so I have prepared my child for an ugly world by fattening her with love, like a foie gras goose. And when we are sad, we sit there being sad, crying, accepting, until we can laugh again.”

It made me ponder about the myths and realities that single parents are burdened with. While we live in a more progressive time, I can’t say I’m blind to them. I know that they can range from subtle (“You must be having a difficult time.”) to downright bigoted (“Single mothers have no future and their daughters will turn out to be the same.”)

Single parenthood is always branded as difficult, and they’re correct most of the time. Doing the math does prove that a household is most likely to have a lower yearly income because there’s one less provider.

Where most tend to get it wrong, however, is when they use their gender biases to predict the future of a single-parent household, which tends to be disproportionately against single mothers. In most versions, it is rooted in sexism and misogyny. Whether it’s believing that women can’t do sports, can’t be career-oriented, or can’t be moral. The stigmas already imposed by society are heightened in single parenthood.

Yet, I look at the single mothers in my life and these regressive beliefs aren’t reflected in their parenting. Many of the ones I know are accomplished, athletic, and principled. The last quality, in particular, manifests not through deprecating those who are said to be “immoral” or “worthless”, but through possessing the compassion to understand what people go through.

It is then when I realized that single motherhood isn’t difficult because women can’t take the place of a father, but because society makes it systematically so. It was only a year ago that paid maternity leave was extended for mothers with a 15-day extension for those who are single. Even in 2020, we still struggle to revert many beliefs on sex, rape, and gender that affect the way single mothers and women, in general, are perceived.

Applying it to the real world, we can provide acceptance and empowerment to parents while still demanding change from the system that has burdened them for ages. It is not enough that we grant honor and love to them. Beyond that, we must support causes, movements, and policies that will make their duty a lot easier. This is how we truly empower single mothers across all economic backgrounds and identities.

Initially, I didn’t wholly agree with how the article painted single motherhood to be this struggle of simultaneously portraying a man and a woman, but I was certain that it was as overwhelming as the author painted it to be. For all of the economic, political, social struggles that single mothers have to go through, they are definitely strong independent women.