What is the Black and White Photo Challenge Really About? 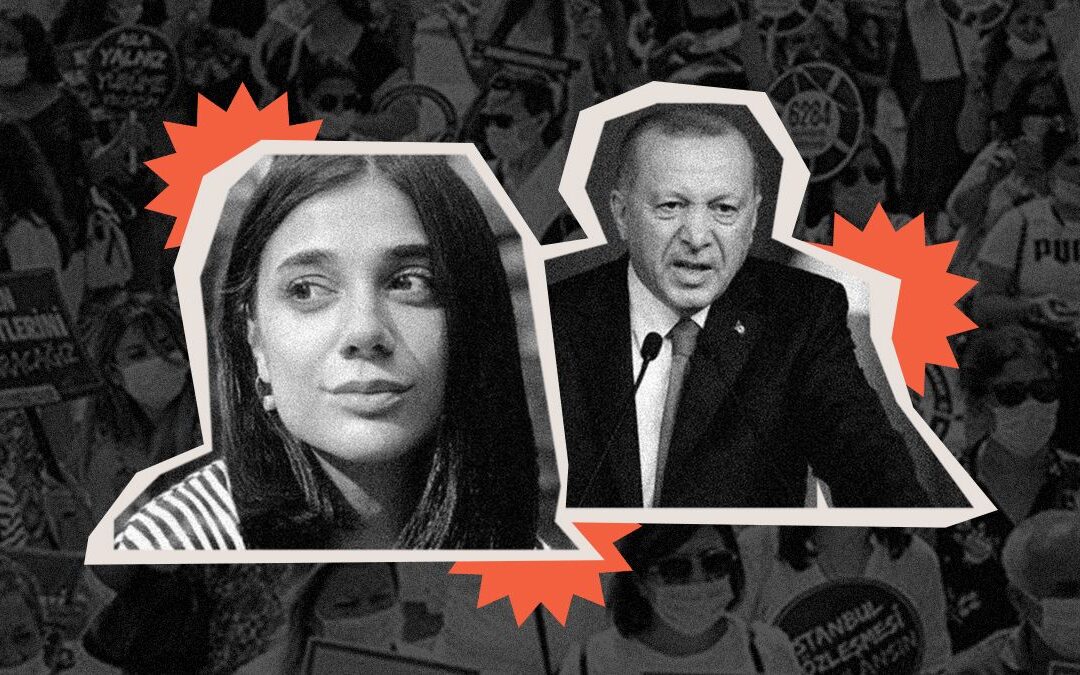 TRIGGER WARNING: The article contains mentions of violence, harassment, and abuse that may be triggering to some readers.

If you’re active on Instagram you may have noticed that your female friends, relatives, and coworkers may be posting a black and white photo of themselves with the hashtag #ChallengeAccepted. Initially, it was recognized as an amorphous symbol of women empowerment shared through inviting other women in your direct messages to participate in the “trend”.

However, recent informational posts have shed light on the origins of the black and white photo challenge. In 2016, it was used for cancer awareness and since then has become a common method of gaining critical mass for various social issues. In 2020, this method was used to shed light on gender-based violence in Turkey but was quickly undermined by many online users.

The Pandemic of Oppression

Many censuses and news articles reflect the astronomically high rates of violence against women in the state. On top of the daily occurrences of sexual violence and forced marriage, actual Turkish law has been said to protect the perpetrators of these crimes (as seen in the “marry your rapist” bill).

The reasons behind such legislation may be more insidious than you think. Turkey has been trying to grow its population for the longest time, and many hypothesize that it’s because they want to limit their spending on social welfare which is inherent to their criminal justice and jailing system. In their eyes, the perpetrators — when positioned in a family as opposed to a prison — will no longer become someone the state has to spend for and hold accountable, but rather will be converted to become a man capable of nurturing and supporting a wife and children.

In Light of COVID-19

With economic pitfalls and mandatory lockdowns, the rates of violence against women have risen. For reference, 40 women have been confirmed to be murdered in July 2020 — mostly by a male relative.

The main trigger for the black and white photo movement was the brutal death of Pinar Gultekin. After disappearing on July 16, her body was found in an oil drum strangled and burned. While her killer was taken into custody, Turkish nationals saw this as a mere drop in the sea of perpetrators who were left off the hook by their own government. As such, the hashtags #kadınaşiddetehayır (#saynotoviolenceagainstwomen) and #istanbulsözleşmesiyaşatır (#enforcetheistanbulconvention) were created.

Turkish cultural groups and activists are starting to shed light on the roots of the black and white photo challenge, and it is only correct that we hear their stories. If we were to take a step back and observe who’s participating in the hashtag (including ourselves), we ought to notice the privilege most of us have to be able to do such a simple act of female empowerment online without having to fear for our lives.

Perhaps the real challenge is to see beyond our initial definition of feminism. Today, we must use our privilege and the platform that comes with it to fight for the women who cannot do it on their own. Though it is perfectly fine to post a picture of yourself in the name of empowerment, it should never end up burying the bigger issues that others face.

Let’s make it a point to do our research and use our voice.