How the Filipino Media and Entertainment Industries Helped Their Displaced Workers 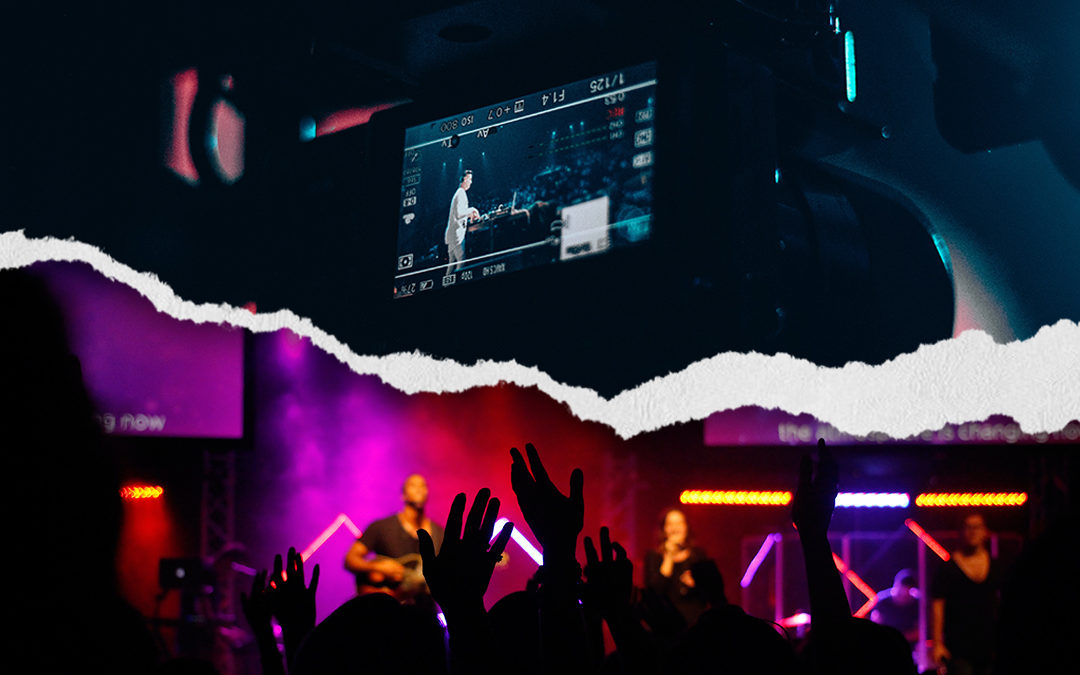 With all the overwhelming news of the different statistics of the economic impacts COVID-19 has made on our society, it’s hard to really visualize just how badly industries were affected. However, for the businesses who do operate in industries that rely on large social gatherings and all the work that goes behind it, the gravity of unemployment is a stark reality.

“Throughout the span of our careers, we’ve worked with these now-displaced crew members, some of whom have become our friends. All this has been done in an effort to give back to them, to help support them in their time of need,” The fundraising group, Aidvertising, tells me in a message.

The team is a small group of freelance advertising production workers who started raising funds for displaced advertising production co-workers due to COVID-19 pandemic. Aidvertising has held different fundraising events like an online radio, or stints like making jingles in exchange for a donation to their cause. They go on to tell us that since advertising production shoots are considered mass gatherings, everyone in the industry has been affected, albeit to different extents. Their fundraiser is dedicated to the daily wage earners who earn less than PHP5,000 per work day because they work on a “no shoot, no pay” basis. These are the service drivers, utility, camera caretakers, setmen, and more who are the foundational blocks of every shoot.

Another industry in a similar situation is the film and television industry. Lockdown Cinema Club is a collective of filmmakers that was initially created to donate personal protective equipment (PPEs) to healthcare workers and other frontliners by releasing a collection of short films that people could access in exchange for a donation. After the first installment, the collective turned their attention to the production crew members like hair and makeup crew, lighting crew, set designers, and other professions that rely on shoots for their income. Now, the collection has grown to include films by great directors like Lav Diaz and Erik Matti. The collective is joined now by many other film groups and organizations to help reach more and more affected workers.

“We put so much time and effort in events that I doubt people know all the roles of different people in just one event. Without events, all of those jobs are automatically stopped,” shares Red Ninja Productions, who together with Indie Manila and Roadie Superstar created Raise for Roadies.

While film and video production is one thing, another badly affected group is the live music industry. Red Ninja Productions shares that most of the things that they do are based on events, gatherings, and shows, and all of this came to a full stop. Not only are the musicians, producers, and management teams affected by the closing of bars and music venues, but also the roadies, waiters, bouncers, sound engineers, and many others. Without events, all of these jobs automatically stopped.

Thus, Raise for Roadies started holding online events like special concerts and open mics that eager listeners can access by paying a “ticket price” that goes to the beneficiaries.

It’s clear that bayanihan is alive and well in every aspect of society. As we push through and persevere through these trying times, let’s not forget to support the many others who aren’t as fortunate as we are right now. It’s incredibly inspiring that these industries are using their talents in order to help out their co-workers, and their friends. We salute these industries for coming together to uplift others!