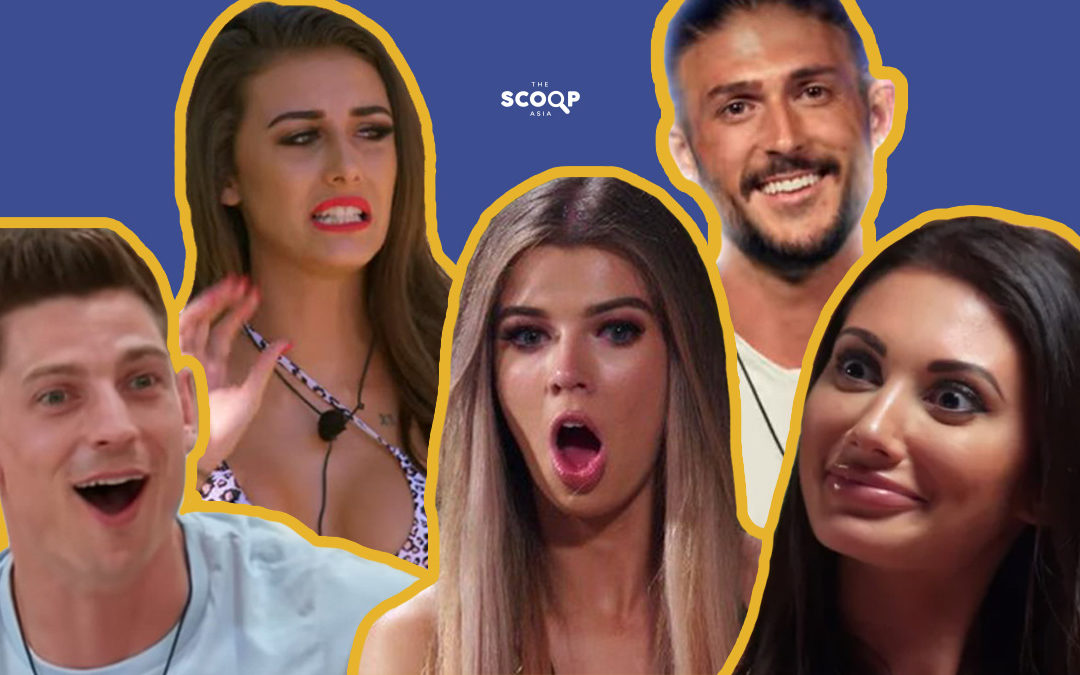 What happens when you mix Netflix with some of the most out-of-this-world, bizarre premises for a reality TV show?

While most of us watch them for the so-bad-its-so-good value, giving us great philosophical quotes like, “I’m not the brightest spark…in the book” (Veitch, 2020), at their core is a powerful, necessary insight into a generation defined by social media. And I propose that these shows are important social commentary and are rooted in sociological theory.

For those of you who don’t know, Netflix has recently put out a few reality TV shows that have taken over social media for their almost Black Mirror-esque premises. The general theme for Too Hot To Handle, Love Is Blind, and The Circle combines artificial intelligence to push people to develop deeper and more meaningful relationships. Too Hot To Handle has an AI named Lana that deducts the prize money of $100,000 if the contestants do any sexual acts over the stay of their retreat. Love Is Blind challenges strangers to propose to their future wives/husbands based only on their conversations through a wall where both participants can’t see each other. The Circle has people deciding who gets eliminated based only on their social media profile on The Circle platform and how they interact with others.

However, the structure of these shows is set so that it’s not a romanticization of pop culture, but rather a response to our culture of hooking up, swiping, and social media personalities.

“New and emerging technologies hold great promise for the future by overcoming traditional barriers to maintaining social contact, support exchange, and information acquisition,” state authors Antonucci, Ajrouch, and Manalel in their paper Social Relations and Technology: Continuity, Context, and Change published last December 25, 2017. “Nevertheless, we caution that these new technologies can have the dehumanizing effect of distance thus creating the potential for insensitivity and increased negativity.”

And the producers of these reality shows are hyperaware of that. Yes, these shows give us the most entertaining soundbites, but there’s always a purpose: to reform. Too Hot To Handle puts the participants through workshops to help them deal with their insecurities and why they put a premium on physical attraction. Love is Blind removes any judgement on the physical appearance of a person, and forces participants to fall in love based on their personalities. The Circle makes people face the consequence of their judgement of someone based on their social media.

This response is incredibly noteworthy, especially since we’re seeing generations growing into social media natives. In a 2015 study on technology device ownership, it reports that 90% of young people are online and have cellphones. Dating apps are getting more and more popular now more than ever. While nothing is inherently wrong with using them, there’s no denying that we’re normalizing basing our dating pool based on surface level conversations and introductions. For example, it may seem mind-blowing that there are people who exist that glorify having meaningless hookups every single day, but the fact of the matter is that they do exist. And our society enables that. Enjoying it because it’s pleasurable is one thing, but behavior stemming from deep-set emotional insecurity is a whole different problem that we need to address as a society.

Make no mistake – these shows are extremely fun to watch and nothing less than bingeworthy. They’ll have you wincing, uncontrollably laughing, and experiencing incredible second-hand embarrassment. However, they also beg us to think about why exactly it’s come to a point where we have “sexed up singles” or this premium on physical attraction. The question that Too Hot To Handle, Love is Blind, and The Circle begs is clear: you may be laughing now, but isn’t it just a little bit scary that these are the lengths we have to go to forge these deeper relationships?