This Fundraising Initiative by Ryan Cayabyab Marries OPM and Bayanihan 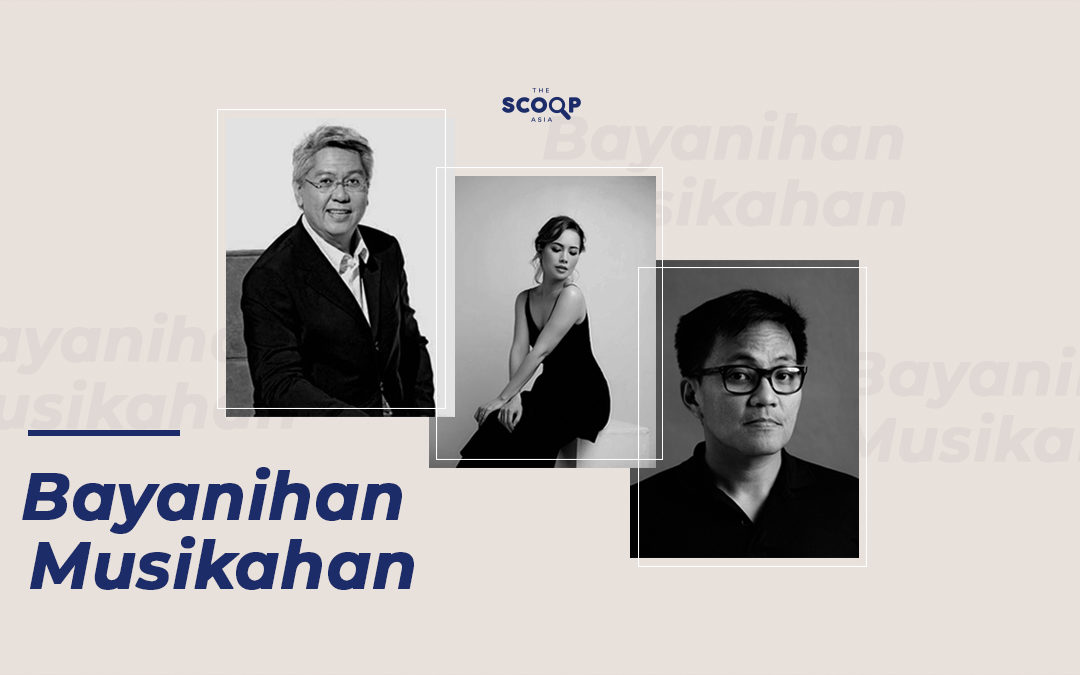 From the start of the COVID-19 crisis until now, we’ve seen a consistent outpour of support from the private sector with donation drives after donation drives overflowing from all over the country. So many people and groups have organized fundraisers for hospitals, marginalized sectors, and more. It’s clear that the spirit of Bayanihan is alive and well – even in the OPM scene! Marrying bayanihan and the Filipino love for music is the fundraising initiative of none other than the National Artist for Music, Ryan Cayabyab’s Bayanihan Musikahan.

Bayanihan Musikahan started in March 2020 as a response to the COVID-19 global crisis. The initiative helps poor communities in Metro Manila by partnering with the Samahan ng Nagkakaisang Pamilyang Pangtawid, Likhaan, and Caritas Manila groups. Donations purchase “manna packs” which contain rice, munggo, and other nutritious food as well as “Ligtas COVID Kits” which contain medical and health supplies. Not only that, they also aid LGUs by creating barangay quarantine spaces to help contain the spread of the virus. Bayanihan Musikahan does this by bringing Filipinos all over the country together online by hosting livestreamed performances from OPM musicians. These musicians promote the fundraisers during their livestreams and a link to the payment accounts are posted regularly on the comments and appear on the post itself. And as of April 21, they’ve raised P52,013,233.46 of donations!

What’s inspiring about this initiative is the fact that it helps Filipinos out in two ways – if your mental health has been suffering lately because of the stress and anxiety caused by the pandemic, it’s a huge help listening to a live (online) performance of your favorite artists. And if you’re in a position to donate, you can do so while still listening to music.

Some of the artists that have performed in April are concert powerhouses Gary Valenciano and Jed Madela, indie darlings Leanne and Naara, Broadway star Lea Salonga, and even the Eraserheads’ Raymund Marasigan, and many, many, many more in the coming days to come. We’re excited, and we hope you are too!

Learn more about Bayanihan Musikahan on their Facebook page and on their website. Their donation channels are posted here.