Women Who Made Headlines This 2019 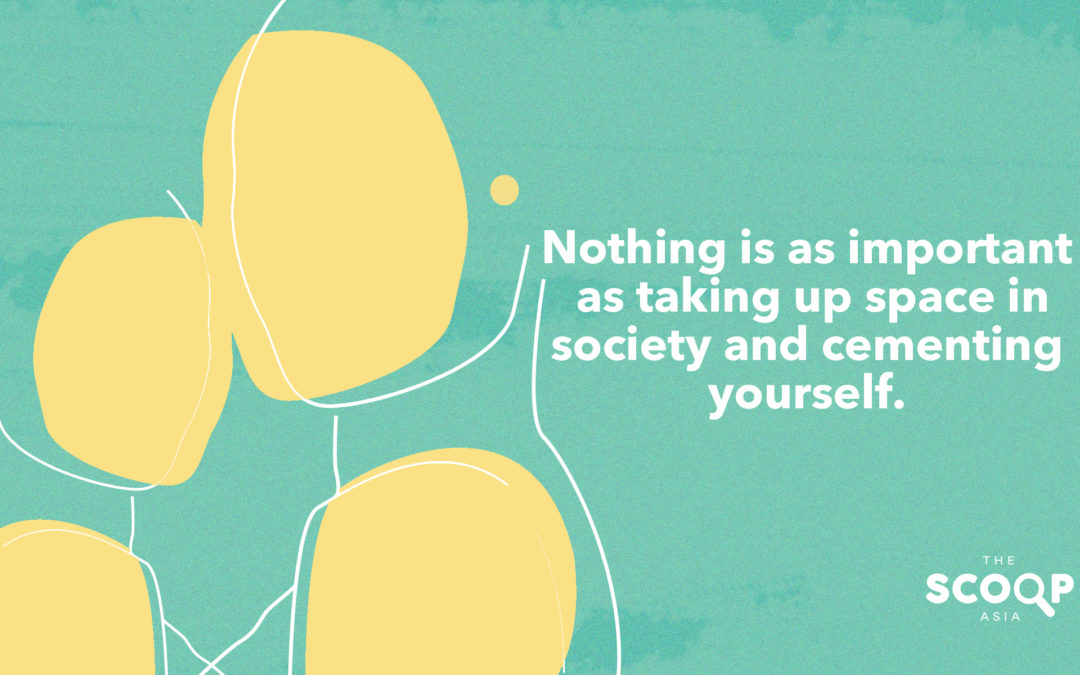 2019 is the year for women, it is the time where their voices are heard and their opinions are acknowledged. This year, ladies have become more fearless and independent. Here are just a few female personalities who made a difference and left a great impact this year.

1. Greta Thunberg is Time’s Person of the Year

Greta Thunberg made the headlines worldwide after she gave a passionate speech regarding climate change and called out international politicians and leaders for having a lack of effort in saving the Earth. Following its speech, the 16-year-old Swedish Climate Change Activist was named by Time Magazine as their “Person of the Year.”

For the first time in history, all-women spacewalk was conducted outside the International Space Station by NASA astronauts – Christina Koch and Jessica Mier last October 18, 2019. The spacewalk lasted for seven hours and seventeen minutes.

November this year, Taylor Swift made a noise as she went public about the feud between her and Scooter Braun, for not allowing her to perform her songs in AMAs.  The story between Swift and Braun can be tracked down from the early months of this year. The reason for the feud was Braun’s acquisition of all rights of Swift’s works through the years.  In the end, Swift was allowed to perform her songs and made a statement performance for Braun.

Everyone was shocked by the sudden death of environmentalist and philanthropist – Gina Lopez last August 19, 2019, due to multiple organ failure. Lopez has become a household name because of her weekly show entitled “G Diaries,” a show that showcases and helps communities become self-sustainable.

Zozibini Tunzi made the headlines after giving her final statement in the recent Miss Universe. Tunzi talked about how young girls should be taught to lead, to take up space, and to cement themselves in society as powerful and independent women. This statement has earned her the prestigious title and made her the 3rd South African to win the said pageant.

Rihanna continues to soar high as she takes the business and fashion world by surprise as she became the first woman and first woman of color to launch a fashion brand under the luxury fashion group – Louis Vuitton Moet Hennessy  (LVMH) in May 2019.

In the recent SEA Games, Filipino women have proved that we are not just great with pageants but also in sports. Several Pinays have made the Philippines proud as they bagged gold medals for the country like; Hidilyn Diaz who took home a gold medal for weightlifting; Agatha wong won a gold medal for wushu; Daniela Dela Pisa gold medalist for gymnastics; Josie Gabuco and Nesthy Petecio both won gold medals for women’s boxing; etc.

On November 11, 2019, the University of the Philippines gave an Honorary Degree to its alumnus – Cristela Comerford because of the continuous honor she is giving the Philippines as the Executive Chef of the White House. Comerford started as a sous chef in 1997 and was promoted to Executive Chef in 2005 up until now. Aside from that, she is also a member of an organization called Le Club des Chefs des Chefs (C.C.C.) who’s job is to serve various world leaders and aims to promote culinary diplomacy.

On October 13, 2019, Simone Biles has became the first gymnast to win twenty-five world championship medals. She bagged her two latest medals in the recent Gymnastic World Championship in Stuttgart, Germany. Because of her  signature difficult stunts and exhibitions, she was called by Gold Medal Olympian – Mary Lou Retton as the “greatest gymnast ever.”

10. Angel Locsin is a “Hero of Philanthropy”

Angel Locsin made into the list of Forbes Asia’s “Heroes of Philanthropy” released last December 2, 2019. Forbes Asia has recognized the efforts of Locsin on helping out with the recent earthquakes in Mindanao. Locsin has made a total of 15 million for certain causes like; scholarship for students, ending violence against women and children, and supporting the economic and political rights of indigenous people. “Heroes of Philanthropy” is a list made to recognize the people who are dedicated to solving some of the pressing issues in Asia-Pacific.