Did You Know: Facts About Philippines and SEA Games 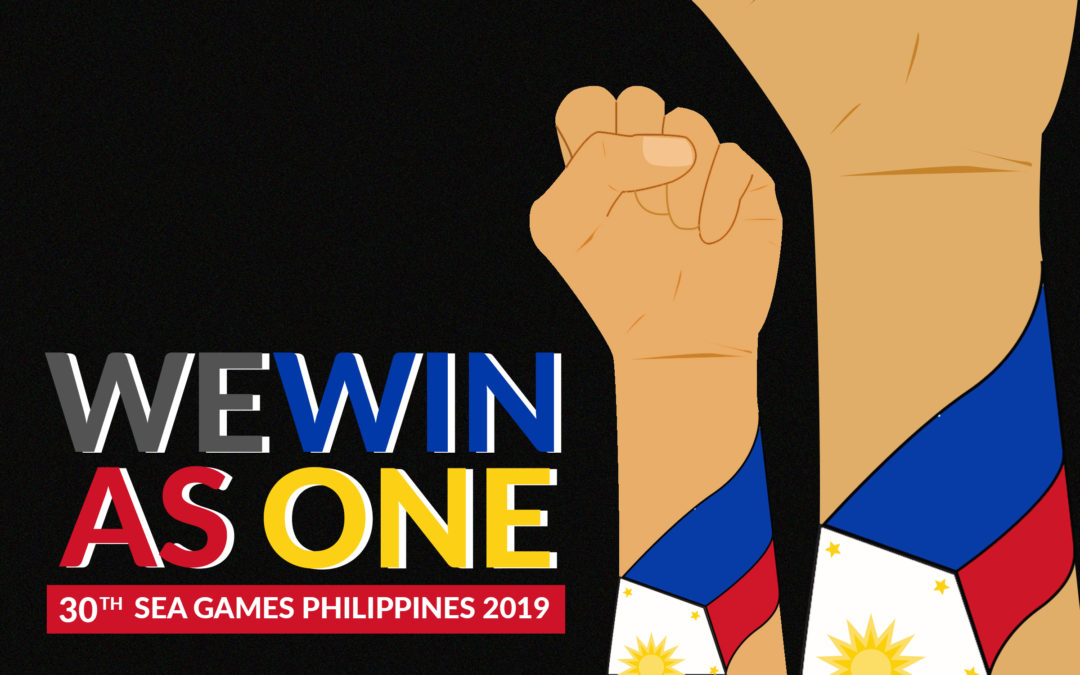 As the Southeast Asian Games (SEAG) continues and different teams battle their way up to the top, here are things you might not know about the Philippines and the SEA Games.