Team Elite Now: A Decade of Whirl And Twirl 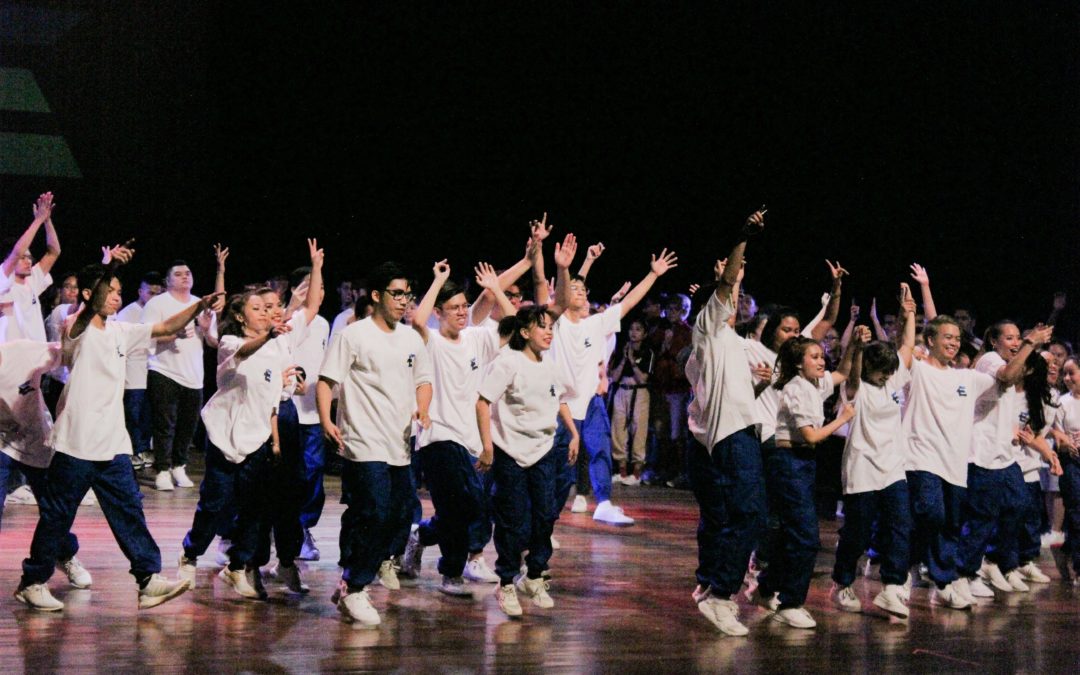 Through the years the crew has grown to be stronger and competitive. In fact, in 2011, after just 3 years of being recognized as A dance organization, the team started joining international competitions. Team Elite also opened its doors to aspiring members outside the DLS-CSB and DLSU campus. Now, they have been venturing into producing events such as dance concerts, dance workshops, and local competitions.

The stage heated when the current members of Team Elite opened the show with a Michael Jackson mix which the audience and fans had enjoyed. Apart from the performances of the crew, the stage also welcomed the performances of different groups that also gave a meritorious numbers.

Since the team was known for their dance performances the show was expected to show a lot of dance tricks but everyone was amazed by how the troupe incorporated acting skits and dance routines in their show which made it witty and well-thought of.

Koleen Tan, President of Team Elite, said that it was a journey and a worthwhile experience that taught them to improve themselves not just in dance and they learned how to give and get respect from their teammates. “We’ve created memories that are worth keeping and formed a family that for sure will last a lifetime,” she added. At the same time, Co-Artistic Director JP Ponla, described the concert as “beautiful messages put into movement.”

While Team Elite’s External Vice President Royce Lasat said that pulling off the concert was indeed a fulfilling moment. Although, what’s priceless for him is the thought that they were able to share their passion and tell stories of experience through dancing, not just to the dance community itself but to a much wider audience.

More than its tenth-year celebration, the concert was also a fundraising activity in which the proceeds will directly go to Hospicio De San Jose, the first Roman Catholic welfare in Manila. It is the home of the homeless, orphans, abandoned, persons with special needs, and the elderly.

Women are supposed to enjoy their lives without be

In case you forget, honey here are some hard facts

Video by @brookepaintain on Tiktok Our bodies are