What Went Down at This Year’s Z Street in Poblacion 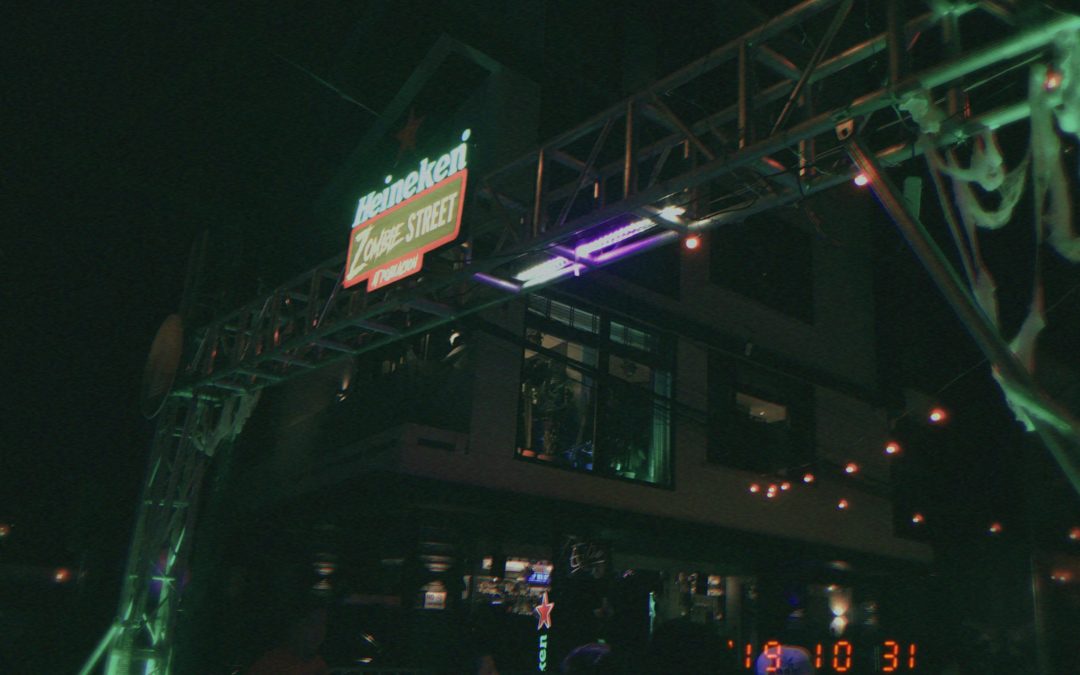 Philippines is known to traditionally celebrate Halloween through trick or treating in villages around the country, but throughout the past few years, we have caught on the Halloween party culture with the participation of adults dressed up in costumes to drink and have fun through the night away. This year, the street of Poblacion, Makati was filled with people in their scariest costume for the Zombie Street hosted by Z Hostel PH and in partnership with The Apartment and The Green Door last October 31, 2019.

Although the rain started pouring, the Halloween spirit at Poblacion cannot be stopped as people have poured their hearts out as they took home one of the best street party memories of the year. That night, the bars were not the only place filled with people, but the streets of Poblacion were also jam-packed with everyone in their craziest costumes, drinking at the scattered Heineken kiosks while waiting for the parade of zombies to start.

Aside from zombies, you could also spot Money Heist fans in red jumpsuits and scary masks, some even pulled some strings and created their own masterpiece like – the guys in Chooks To Go costumes; and the group of girls who wore the staff uniform of Jollibee, calling out the famous phrase, “Ma`am pa-void!”. The event also had time for everyone to showcase their costumes as they strut their creations in a fashion show to bag home three (3) major prizes; second runner up grabbed the Z Hostel experience; first runner up won the hangover pack; and the ultimate winner took home the DJI Osmo Action.

For a hassle-free night of celebration, Z Hostel PH provided RFIDs, a band that allows you to have a cashless transaction at Z Hostel PH, The Apartment and The Green Door.

Zombie Street at Poblacion would not be possible without its major partners; Winston, Heineken, Jameson, Absolut, Red Bull, and the Makati CIty Government. Are you ready to dress up for next year’s Halloween party?