How Hollywood Can Halloween Be at Common Ground Work PH 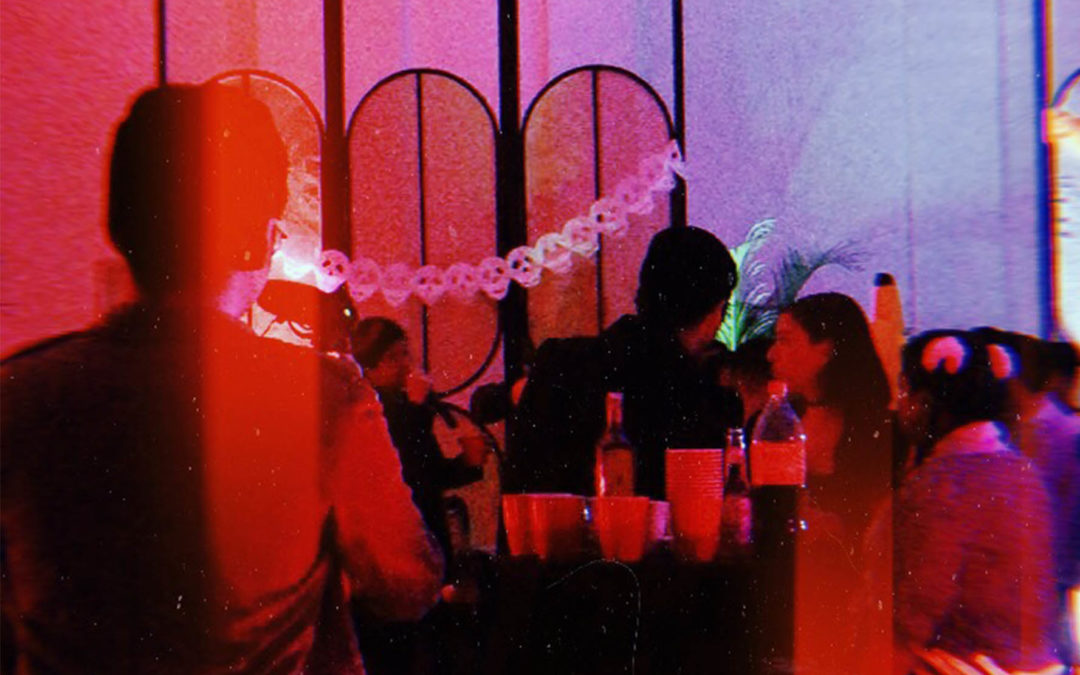 It was an early Halloween for the folks of the space-sharing company — Common Ground Work PH as they celebrate their very own Hollywood themed Halloween party last October 25, 2019 at Common Ground Arthaland Century Pacific Tower. The event was in partnership with and sponsored by Don Papa Rum, Sandy Cheers, Ascott, Ride Revolution, and Scoop Asia.

Attendees are in full impersonation for their Hollywood celebrity pegs like; Audrey Hepburn, Katy Perry, and Cat Woman. Some came with their out-of-the-box costumes such as; the man dressed as Dora The Explorer and this year’s winner of the best costume was the guy dressed as the “Boy Abducted By Alien.”

The event was blessed by the special performance of Captivating Katkat impersonating Lady Gaga and enacting her best hits. Adding to the hype, is the performance by one of the attendees dressed as “The Mother Of The Debutant”, lip synching Mariah Carey`s hit All I Want For Christmas Is You.

Aside from the special numbers, there were tarot card readings, fortune telling, photo booth and a raffle draw for Gift Certificates from Bela Stacy Nails + Cafe. The overflowing drinks and the numerous platters of food had everyone full and satisfied all night long. Towards the end, the party was elevated into a higher note as DJ Michael Santiago took the stage and played his best his list of party rocking music.

Common Ground Work PH has been in the industry of office rentals since 2017 from its first location at Damansara Heights in BGC. They now grew and has over four (4) locations located at BGC, Ortigas and Rockwell. The company continues to expand to reach a much wider coworking community. You can visit their website ph.commonground.work for more information.