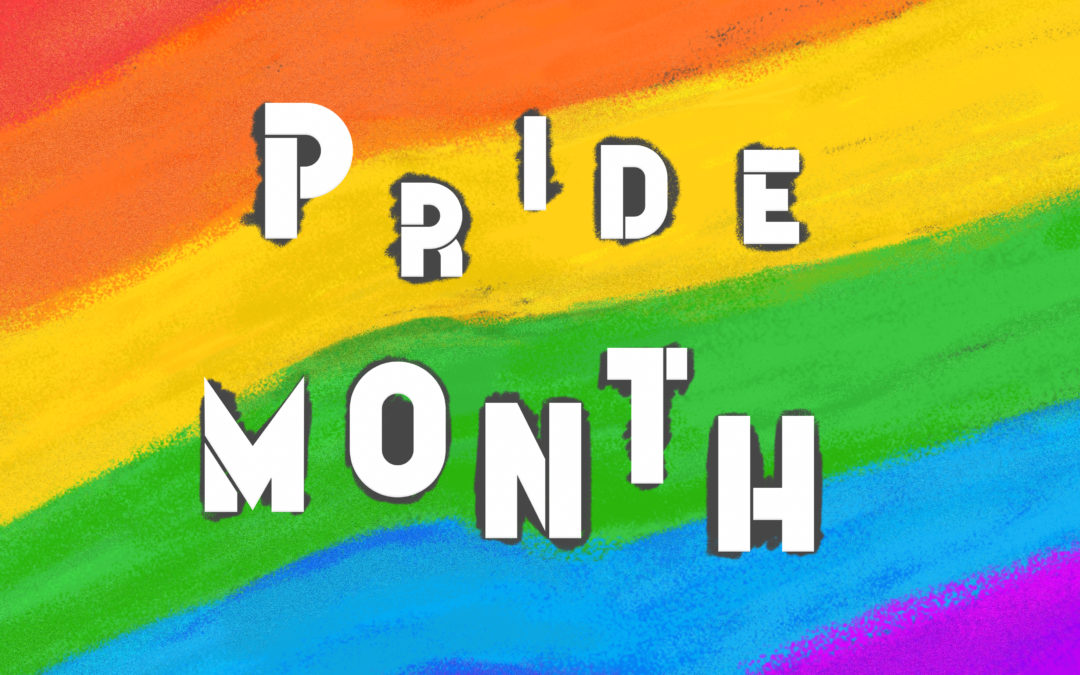 We have officially entered Pride Month! And in preparation of popping events, parties and the most anticipated annual celebration of activism at Metro Manila Pride March with this year’s theme #ResistTogether, it is necessary to get informed and educated about the wide range of people being a part of this community. This way, we avoid misunderstandings and awkward questions and situations when interacting with the LGBTQ+.

So here’s a run-down of some which might help you figure things out:

Asexuality is an orientation in which the individual does not experience sexual attraction. This means not having interest with any sexual contact regardless of genders. Although for them, romantic orientation is separate from their sexual orientation. This doesn’t mean they’re not attracted to people romantically.

Bisexuality means being open to dating people of multiple gender identities. Yes, it’s not just the outdated boys and girls only. It is liking people of your genders and other genders. People ask why can’t you pick a side? And as a bisexual, I say, have you seen all the genders out there? They’re all pretty attractive and fine!

A woman whose enduring physical, romantic, and/or emotional attraction is to other women. Some lesbians may prefer to identify as gay or as gay women. Avoid identifying lesbians as “homosexuals,” a derogatory term.

This describes people whose enduring physical, romantic, and/ or emotional attractions are to people of the same gender (e.g., gay man, gay people). Sometimes, this serves as an umbrella term for other genders (e.g., lesbians, bisexuals, queers.) You get it.

Intersex describes a person who doesn’t fit the typical definition of male and female. Opposed to other genders, intersex has to deal with your biological characteristics. They may have variations in their gonads, chromosomes or genitalia. Often, they get unwanted surgeries because a lot of doctors is uncomfortable with the idea and reality of it.

A person who identifies with or expresses a gender identity that is neither entirely male or female. Non-binary is someone whose gender doesn’t fall within the societal binary. They are someone floating around in between. It is acknowledging a wider range of experience and does not identify with any specific gender. They can just be with their body and express freely.

Dating men and women and anyone else in between. While bisexuals are attracted to multiple genders, pansexuals, on the other hand, are attracted to all/any genders. Simply put, they are gender blind. Pansexual is a more current and younger community. It’s more inclusive and allows them to reject the gender binary. While bi’s and pans intersect with one another, it doesn’t matter. Everyone experiences sexuality differently and what matters is if the person is comfortable with how he/she/ they identify.

The thing is sexuality and gender isn’t limited to a penis or a vagina. It’s 2019 and that’s shouldn’t be news anymore. Most people would just like to assume you’re either a man or a woman but there’s a LOT of labels floating around us to this day that serves different functions and often we misconstrue what and who they are. It perpetuates shame and stigma and we need to stop that. Be more accepting and treat each other equally.