We Need to Talk About the Best and Worst Dressed on MET Gala: Notes on Camp 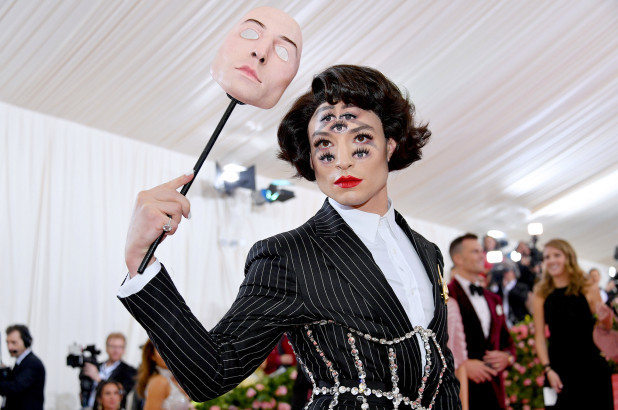 Last week, everyone virtually went to the Metropolitan Museum of Art witnessing the ambiguous, most bizarre and queer looks celebrities strut on the carpet all over our social media feed. This year’s Met Gala theme was “Camp: Notes on Fashion.” We know, we did google what it meant too.

Many of us had no clue what “camp” was but worry not since at least we’re not like some celebrities who came through not following the event’s theme.

Of course, we wouldn’t have missed this opportunity to tweet opinions, commentaries, and reviews. There were lots of grandiose embodiment of camp which astonished everybody and others failing which the online world took care of. Here are the top tweets from the internet:

Ezra Miller served and slayed! He definitely got the assignment right.

Okay, but a four-costume entrance? Only Lady Gaga could have pulled this!

Queen! Are we even surprised Billy Porter made the campiest entrance?

WHAT? Jared Leto brought a mannequin head and it’s giving us nightmares.

The nominees from Hemsworth to Mendes and ah there’s so much more. These plain suits hurt our eyes and should be banned next year honestly. Booooring!

Everyone’s torn here with Katy but one thing’s sure, it’s goddamn funny!

Why does Frank look like every college boy wearing a hoodie over their uniform? Would check out as security too. Ahh, bless him for attending still though.

This looks sad and out of place. He’s cancelled anyway, too much drama sis.

Honestly, just go over this thread and you be the judge to the Kardashians, Jenners, and the rest that disappointed the audience. Poor choice.

Prayer circle for RuPaul, why did you show up like this? We’re all rooting for you!

And here’s to the rest who disregarded the event’s theme. What a shame. But for the MVPs who understood, respected and went in their campiest selves, y’all are queens!

We all can’t wait ’till the next #MetGala.