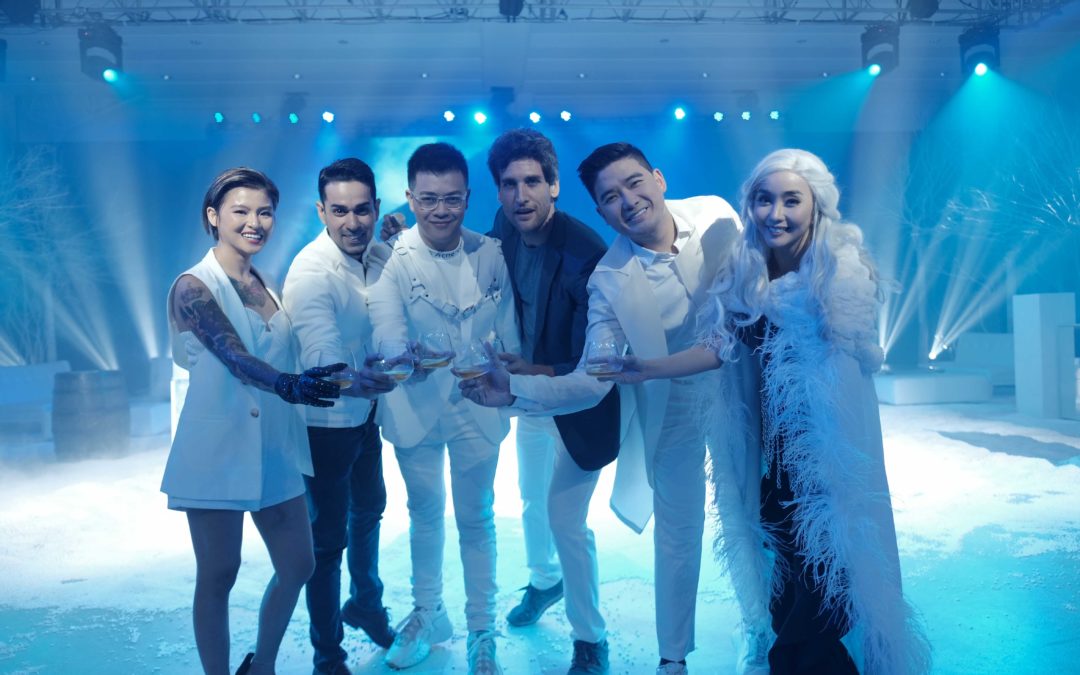 Partying is not limited to just popping bottles in the club now since at this age you can’t escape the rise of Game of Thrones either from your social media feed, in the shopping centers, cabs, subways and now, it seems that it’s trending in all sorts of parties.

Last 28th of March, on a Thursday night, a few weeks before the final season premiere and comeback of GOT, Johnnie Walker debuted its White Walker label, a great time for a kick off celebration inspired by chill-inducing characters of the hit TV show. The event launched in Whitespace Manila set-up in the backdrops of different houses mirroring the theme for the night.

Inside this creative, massive pop-up guests were able to sip on the #1 Scotch whiskey brand featuring Johnnie Walker’s specialty areas highlighting the different flavors from the fire of Red Label, the smoke of Black Label, the honey taste of Gold Label, and the richness of Blue Label. GOT-related elements were all present around the room all designed distinctively including an extra colossal ice wall which revealed to be the massive bar as an acting shrine for White Walker.

Johnnie Walker has been at it for years, dishing out an intoxicating limited edition whiskey — White Walker inspired by the winters North of the Wall. It’s enigmatic, easy-drinking alcohol and just like your usual night out, minus the unruly crowd, there was plenty of food to satiate appetites through the night. Enough to keep everybody engaged and pumped.

There were a lot of prodigal props, roaming celebrities made an appearance as well with Nico Bolzico, Tim Yap, Alodia Gosiengfiao, Sam YG, Patty Tiu, and Myrrh Lao To dressed up and channeling respective characters from GOT. There was a house DJ blasting electronic music aboard bringing hype and energy for a night of sheer socializing, endless drinking and partying.

Held from the evening ‘till almost midnight, Johnnie Walker successfully hosted an impressive showcase of their brand beyond the grand theme which sold to everyone because who in the right mind would say no to a night of Game of Thrones and drinks, right? We definitely had a blast!

Closing this epic event, worry not if you feel the FOMO since White Walker by Johnnie Walker will eventually march to Poblacion, Makati for a whole other series of events, as well as viewing parties for fans and the rest of us to enjoy and have a good time.