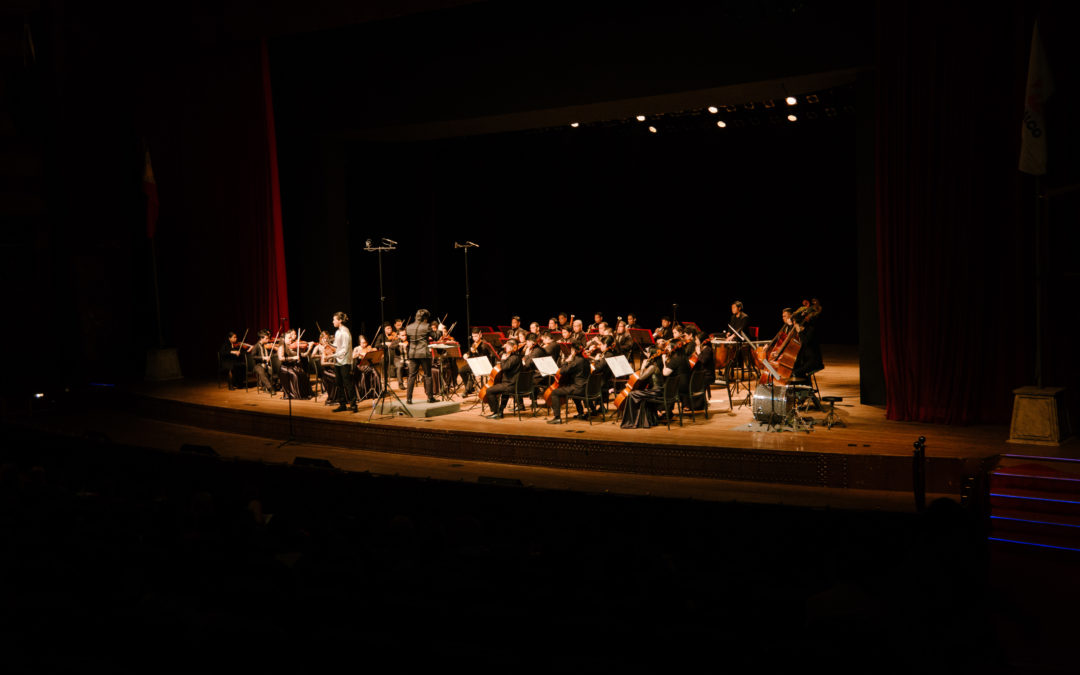 Mr Willson Ong is seen as he conducted the overture.

The whole event was a masterclass collaboration between all three artists, and the Manila Symphony Orchestra – however, none shined brighter than Iskandar Widjaja. This German-born violinist, is considered a pop phenomenon in his second homeland of Indonesia.  Although prevalent in multiple styles of music, he is mainly focused on the works of Johann Sebastian Bach. He did bless the stage with Beethoven’s most well known works, Violin Concerto in D Major, Op 61 – not an easy task in any regard, but the young Phenom handles it with ease. He then premiered the Jeffrey Ching-composed, Par Clemeza Pour Clement to end the night’s festivities.