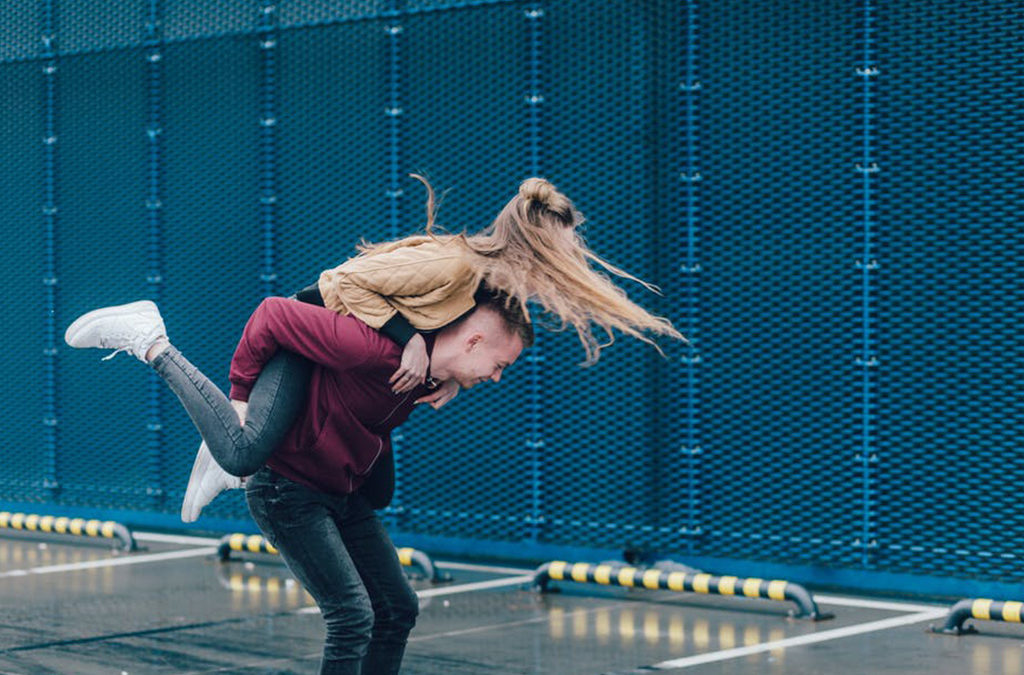 Aquarius are known for their confidence. You don’t like someone who belittles themselves when they are around you, especially if that’s your significant other. What you need is someone who has the same pace as you, confident and easy going.

Since you’re always open to trying new things, you need someone who will keep you sane and in tack with your true self but at the same time is willing to do the crazy things you like doing. There’s nothing better than a person who gets you, Pisces.

You’re known as someone who likes to seek adventure, going to a music festival or camping at a sketchy area, your significant other should be at the same wavelength as you. The same adventurer as you are who can punch in a few more wild ideas for you.

A Taurus is capable of handling things on their own. You need someone who has their own life put together but always have a room for you in their own time. You’re not romantic but you like being someone’s other half.

You love jokes and being a goof, Cancer. Your significant other should also know how to humour you because you can definitely throw in a few jokes that will make the people around you wheeze with laughter.You need someone who can keep up with your jokes but still can be uniquely goofy as an individual person.

You’re goal driver, Leo. You need someone who has the same passion as you. Someone who will be your number one supporter when it comes to doing/ creating your dreams but at the same time has dreams for the both of you.

You like keeping to everything to yourself, Virgo. Maybe because you’re used to being quiet. You need someone who has the same intellect and knowledge as you so that you’re not afraid to shine. Someone who will bring you out of your nut shell.

You need someone who will teach you tough love but at the same time knows how to handle your hard head. Since you’re very stubborn when you are getting scolded, your significant other should keep you sane and balanced.

Scorpios are known to be classy and elegant. They want to be treated like royalty. You need someone who is smooth yet graceful when you’re out in about. You want to know how to swoon a scorpio? Show her your finesse and confidence.

When you are talking with other people, you always try to put in topics about your likes and dislikes to keep the conversation going. You need someone who has the same interest as you to keep you grounded with your true self.

You like to seek adventure, Capricorn. You always want to do something out of the ordinary to keep yourself excited. You need someone who is adventurous and is willing to do crazy things with you.