What The Hell Happened in Hereditary? 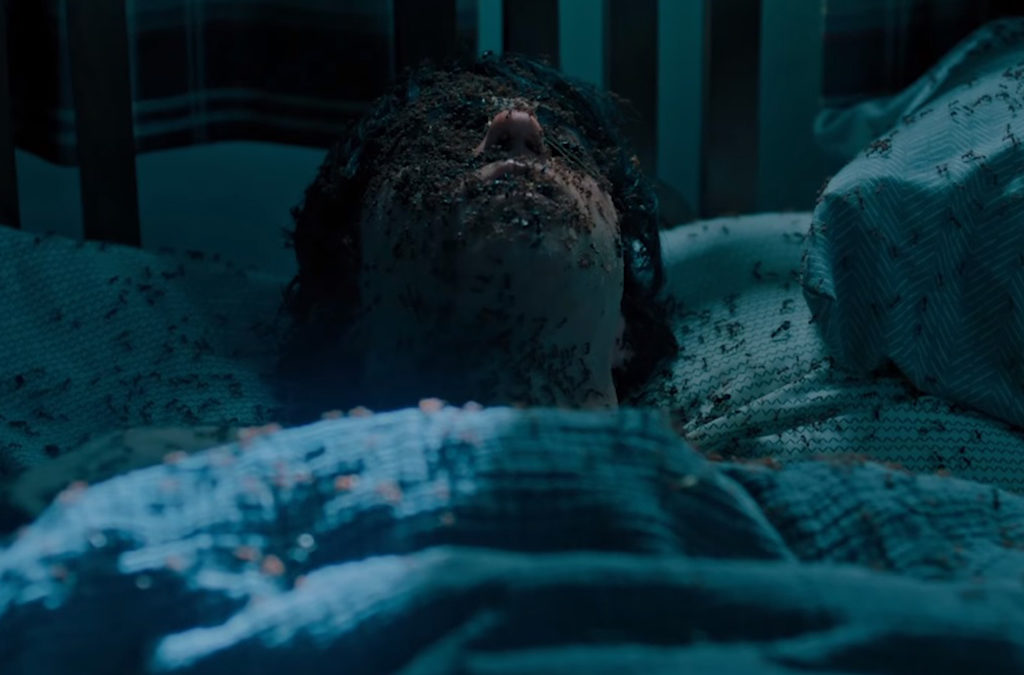 Hereditary by far has been the most talked about horror film in 2018. From the beautiful cinematography to the unique plotwists, the film deserves all of the recognition it has acquired. The two-hour film got us gripped in our seats or hiding behind our popcorn. It created a pace and ambiant of a creepy family living with a sinister background.

Although the film has been praised through numerous reviews on social media, some people still have questions about certain parts of the film because of its hidden representations and riddles. 1. What is the meaning of the first shot?

If you can’t recall the sequence, it started with the camera panning around the room, zooming in at the dollhouse and the scene started with the characters inside the dollhouse. This sequence symbolizes the cult controlling what’s happening inside the house. From the death of Charlie to the creepy vibes Annie was giving to her family, all of it was planned by the cult in order to get Peter as their new cult leader. Crazy, huh?

2. Why was Annie creating miniature dollhouses?

Because Annie has dissociative identity disorder or commonly known as multiple personality disorder, creating the miniature dollhouses kept her mind off of her mental illness but it also represents what has happened in her past.

To be honest, the ending was spoon fed to the audience in one voiceover. It created a direct way of telling the audience what it was and taking it all in one go, which makes it hard to understand. But to sum it all of, the cult was created by Annie’s mother to summon Paimon, one of the kings of hell. In return, the followers of Paimon get rich.

4. Why was Charlie acting the way she was?

From the consistent clicking of the tongue to the interests of the dead, Charlie has a bit of Piamon within her because her grandmother was persisting her to be the one who will embody Piamon. However, it’s required to have a male figure for Piamon, thus taking Charlie away from the picture. Literally.

5. Why was Peter the chosen leader?

In order to summon Piamon, they needed a male representative from the same bloodline of Queen Leigh, Annie’s mother, which was Peter thus keeping him hidden. However when Peter accidentally killed Charlie, he collapsed into depression, wearing him down. From the weird tactics his mother was giving to the sudden death of his dad, Peter has had enough of the running from the crazy antics hence sacrificing his body to the cult, making Piamon alive to the world.