First Filipino Film on Netflix: Is it Worth The Hype? 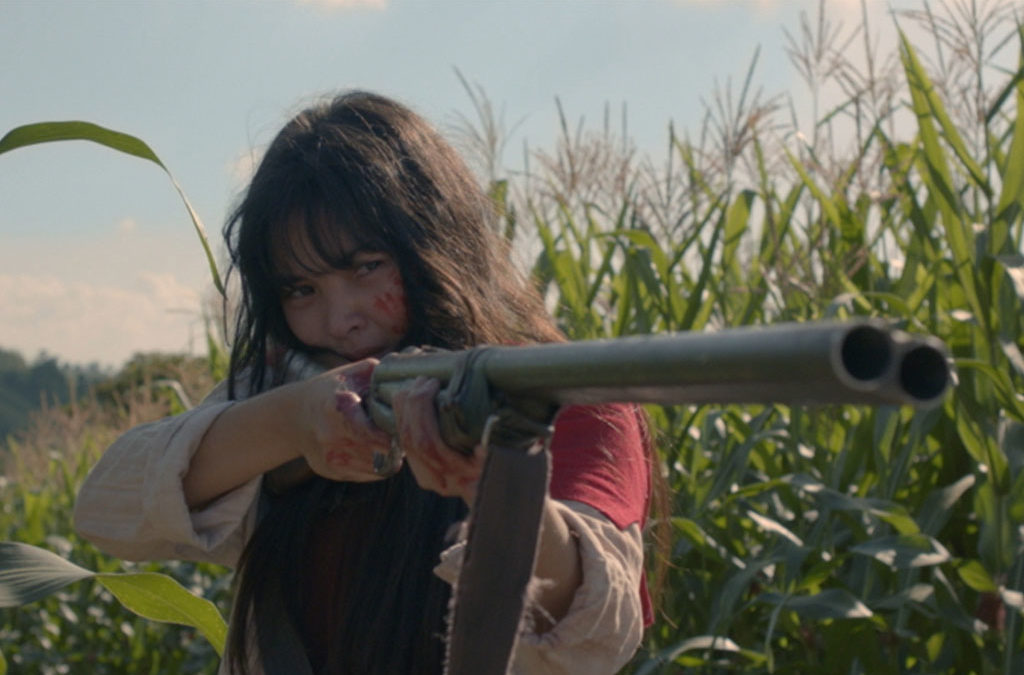 A round of applause to the Philippines’ independent cinema industry!

Last March 26, 2018, Birdshot, a film directed by Mikhail Red was able to stream on Netflix Philippines. It was first released in Cinemalaya and Pista ng Pelikulang Pilipino last year and has won a lot of awards and recognition.

There are a lot of films created in our country with well executed acting and relatable plots but why stream Birdshot as the first Filipino film on Netflix? Let’s keep it real, the film is not everyone’s cup of tea. For some, it can be a bit dragging and has a lack of audience appeal but the film executed a brilliant storyline that created a sane tone towards a heavy topic. The pace and mood of the film created such a beautiful aesthetic to the film’s cinematography thus developing a cinematic experience.

It showcases survival in living in the province and how police officers handle their investigations. Ignoring job tasks, keeping people’s mouth shut for knowing the truth and police brutality. Although it’s not the most pleasing to the soft hearted audience, it somehow brings the audience an eye to what is happening in our country. Other than creating a drama/ mystery story, it also incorporated what it’s like being a young adolescent girl, growing up in a rural place without the guidance of a woman but still wanting to prove to herself and her father that she is capable of handling independence.

Spreading awareness in our country is hard, especially with the extreme commotion and judgement online. By being aware and awake upon social issues our nation is experiencing, we learn and help the people and ourselves make our land a peaceful place to live in.

As much as we love our rom coms and action packed movies, we should also be open in watching films that has an impact in our society, making us more aware of what is really happening. We should give independent films a chance to showcase their open minded storylines and hard work. Philippine cinema is slowly progressing taboo topics into their work and Birdshot helped the avid Netflix watchers a look into our culture. It may be harsh and rough but at least they are aware of what is happening in our country and slowly, we will all be aware of such tragedies that we can help our country be at ease with the affairs.

So, is it safe to say that Birdshot is worthy to be the first Filipino film on Netflix?

Women are supposed to enjoy their lives without be

In case you forget, honey here are some hard facts