13 Reasons Why: Is It Worth The Hype? 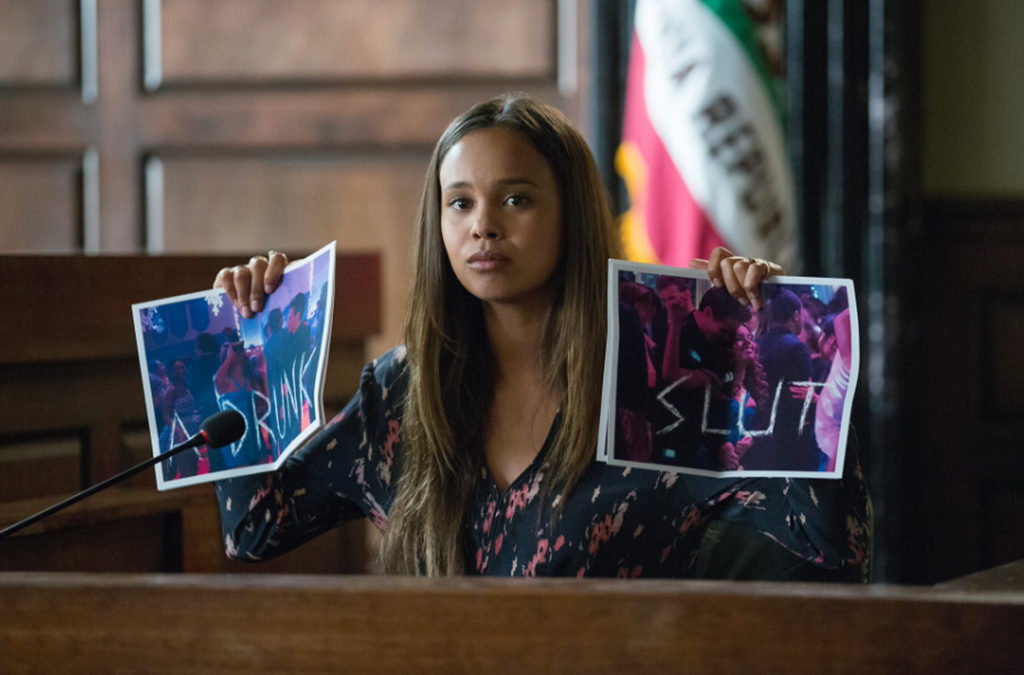 13 Reasons Why started out as a book written by Jay Asher last 2007. It won a lot of awards and has gained recognition to young adult readers. It follows the story through Clay Jensen’s point of view and finding out the reasons why Hannah Baker decided to commit suicide through 13 cassette tapes. It sparked an interest from Netflix thus producing it into an intriguing and controversial short TV series. Brian Yorkey wanted to spread awareness to this matter, creating episodes that recreated Hannah’s suicide. Due to sensitive topics about mental health, the series has created a big controversy to the media. Some audience members called out the series for romanticizing depression and suicide.

But Netflix didn’t stop right there, and created a second season just recently. The creators still wanted to spread awareness to this matter with the perspective of the people who were involved in Hannah’s suicide. They also incorporated a lot more issues that is happening in our world hence creating a trigger warning before an episode.

But, is it safe to say that the hype is real? Mental health is a topic that is not an easy matter to talk about but shouldn’t be set aside. 13 Reasons Why may not have given a good execution with the plot and has created multiple controversial episodes, but the idea of the series shows the reality of what people with mental health are experiencing.

Okay, let’s be real. The series is quite heavy hearted. It is saddening and triggering to people. It contains graphic content and is not suitable for a younger audience. People tend to stay away with the idea of talking and hindering their thoughts to such topics due to hurting someone’s feelings or causing a commotion online. It is such a taboo subject to talk about that no one knows how to handle the reality of it.

But 13 Reasons Why developed a social awareness towards the media. Parents are talking about the issues to their kids and teens opening up about their problems. It creates a platform for people who have experienced these sensitive issues, making them feel stronger and powerful. They share their stories to the people who are still afraid to speak out. It shows the reality of how people are being treated and how we can help them stand up from their own darkness. Not only does it help people with mental health but it also helps people be aware of what mental health can do to one person.

It might not be the most comfortable or suitable TV series out there but it slowly brings down the wall of talking about mental health and making it easier for people to talk about their problems.