The Royal Wedding 2018: Breaking the Tradition 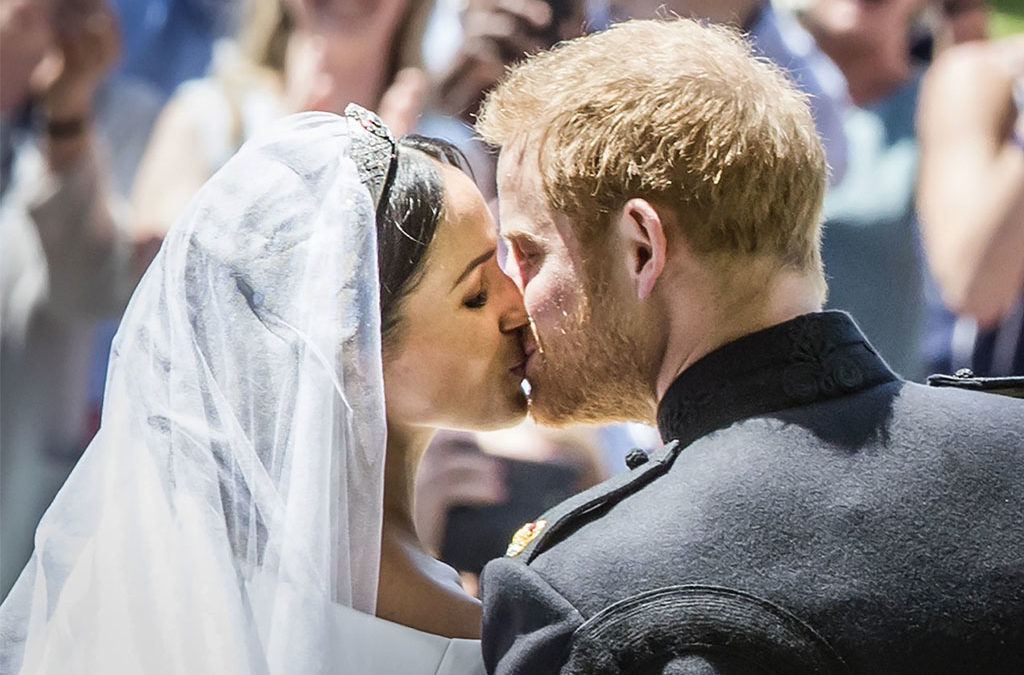 When we were little, we always dreamed of marrying our own true prince. The idea of a perfect wedding with the white wedding dress, the beautiful flowers and a handsome groom. What we didn’t know was how difficult it is to marry royalty. With their traditions and rules conducted by their family and the government, it wasn’t the best cup of tea. With luck, Meghan Markle and Prince Harry have slowly broken the royalty rules with marriage. Soon, our world will stop its past traditions and open a new set of futuristic rules for everyone. But before that, let us look at how the royal couple change tradition little by little.

1. Walking Down The Aisle From chick flick and romance movies, we always knew that the bride will be guided through the altar by her father. This year, however, Meghan Markle has broken the tradition. She struts her way at the altar with such elegance. The first half, she walked by herself showing a feminine approach to the female generation and is accompanied by father in law, Prince Charles, for the other half. Slowly breaking tradition, one by one, I see. It was a royal tradition to kiss at the balcony of the Buckingham Palace. Remember Kate Middleton and Prince William’s perfect balcony kiss on their wedding? Although the newly royal couple was married at a different location, they still shared the public kiss at St. George’s Chapel chapel right after the wedding. It might not be a castle, but at least we saw a little smooch for the newly weds. Who doesn’t love a good piece of cake at a wedding? Well, traditionally, the cake served in the reception should be made by a local brit as well. However, since Meghan is American and is currently slowly breaking the royal tradition, why not give a cake made by an American as well? The lemon and elderflower cake with buttercream frosting was served and was created by Claire Ptak of Violet bakery. The cake sounds so delicious, why not break a couple of rules for a delicious piece?

4. The Maid of Honor It’s tradition for all weddings to have a maid of honor for the bride. A best friend who will comfort you through your cold feet or sharing a shot of alcohol to calm your nerves. However, Meghan didn’t have a maid of honor to share those moments simply because she cannot choose between her friends. It’s such a simple gesture, but quite humble for a bride to not pick a maid of honor. Let’s all pat Meghan’s back for being a responsible bride. It is a royal protocol that British priests, typically senior members of the Church of England should present and wed the royal couple. But because this year, breaking tradition is the new trend, the ceremony was presided by Bishop Michael Curry. A black Episcopal priest from Chicago. He delivered a beautiful homily about the power of love, but also gave a warming-tradition breaking look for the other people looking for the power of love. If you’re gonna break tradition, might as well have a lesson for everyone to learn about.